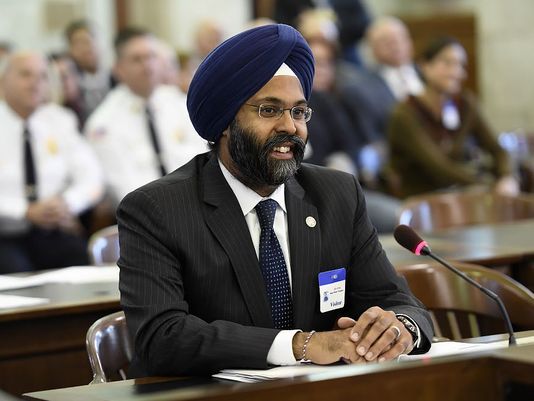 Gurbir S Grewal, a prominent Indian-American lawyer has become the first Sikh attorney general of the US state of New Jersey after the state Senate approved his nomination unanimously.

"I never imagined that my life's journey could bring me here today," Grewal, 44,said during his confirmation hearing in front of the Senate Judiciary Committee on Tuesday.

"I'm extremely humbled, and I'm looking forward to getting started," he said. "My first order of business is to introduce myself and get up to speed." 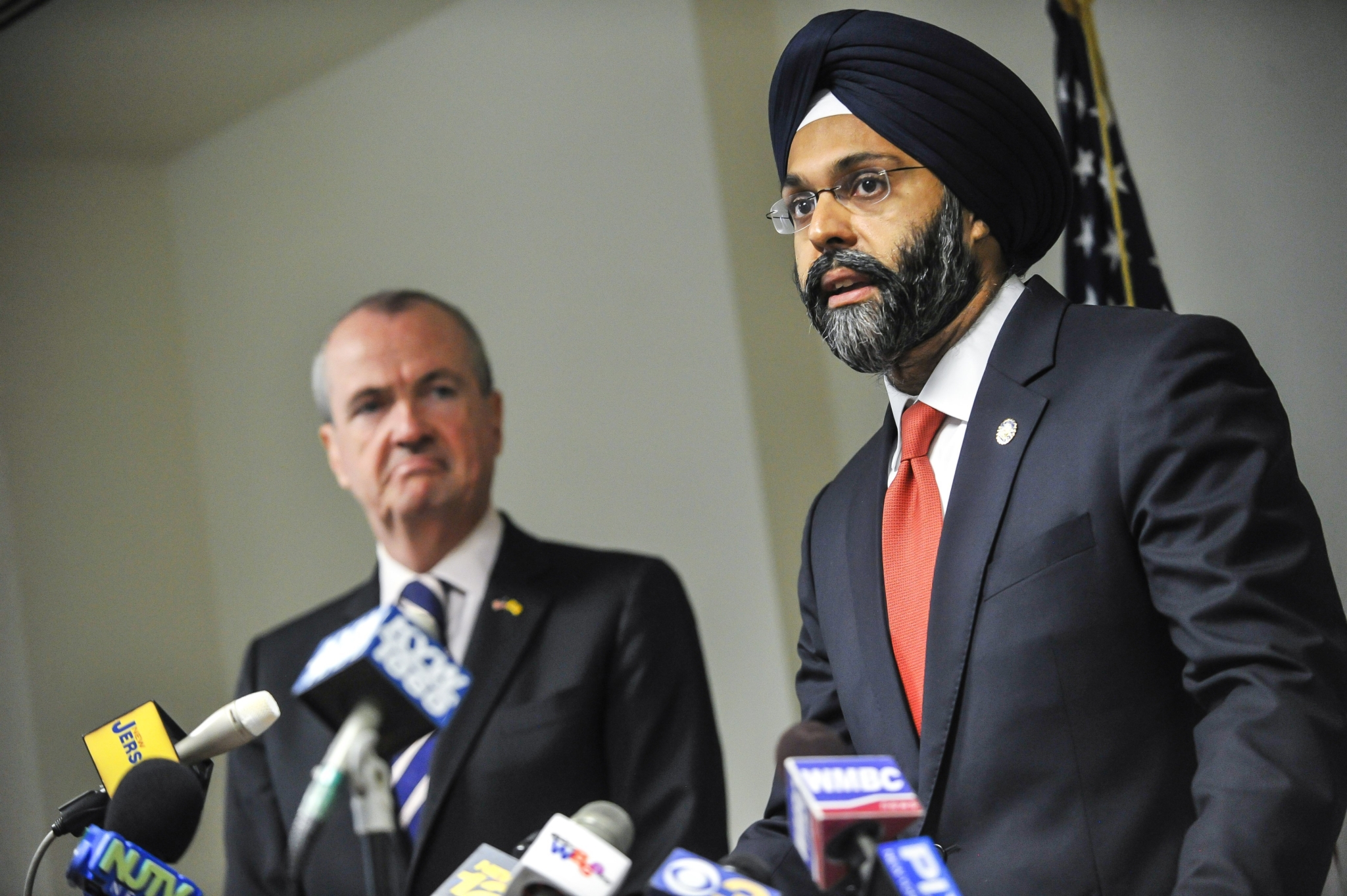 Grewal, became the nation's first Sikh state attorney general after the Senate approved his nomination with a vote of 29-0. He was later sworn into office at a private ceremony, NJ.Com reported.

Grewal, a registered Democrat, was made Bergen County's top law enforcement official by Governor Chris Christie in 2016. Before that, he worked as chief of the economic crimes unit at the US Attorney's Office under former federal prosecutor Paul Fishman, the report said.

Grewal told lawmakers he would continue the Attorney General's Office's efforts to stem the opioid crisis and improve relationships between police and the communities they serve.

He said he would direct the Division of Criminal Justice, the office's prosecuting arm, to work with prosecutors in the state's 21 counties to coordinate response to the heroin epidemic.

He has run the 265-employee Prosecutor's Office since January 2016, working to combat opioid abuse with strategies such as pairing recently hospitalised or arrested suspects with addiction counselors. He also focused on improving relationships between police and the community.

Grewal was nominated in December to serve as the next attorney general of the US state of New Jersey. He was named by New Jersey Governor-elect Phil Murphy.