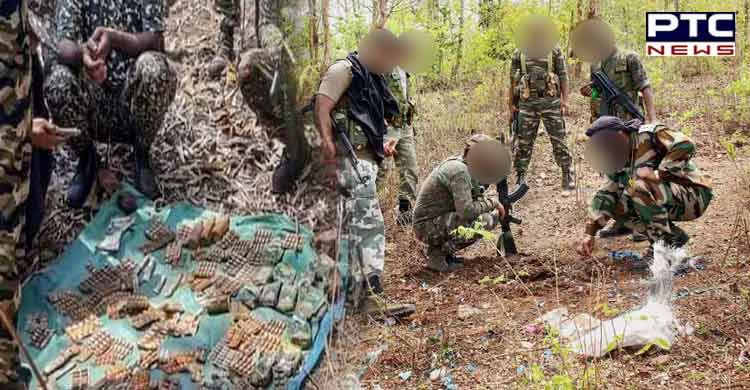 "An encounter took place in the border area of Telangana-Chhattisgarh in which four Naxals were gunned down by security forces and a Greyhounds jawan was injured in the exchange of fire. The jawan has been airlifted to Warangal for treatment," the IG said in an official statement. 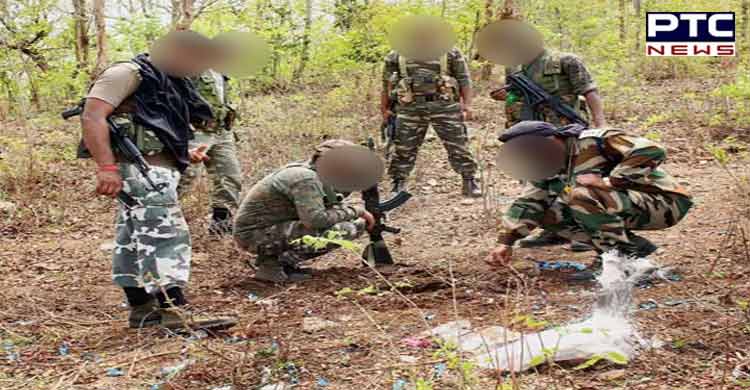 P Sundarraj said the Telangana State Committee deployed Greyhounds, DRG, and CRPF forces from Bijapur district on Monday after receiving information about the presence of about 40-50 armed Maoists, including senior Maoist leader Sudhakar DVCM, Venkatapuram ACM on the border area of Telangana, and Chhattisgarh.

During the operation, an encounter took place between the security forces and Maoists in the border area of Bijapur's Semaldodi village and Telangana's Penugolu village on Tuesday around 7 am.

He said a Greyhounds jawan was also injured in the encounter. Later, the jawan was airlifted to Warangal city in Telangana for treatment. 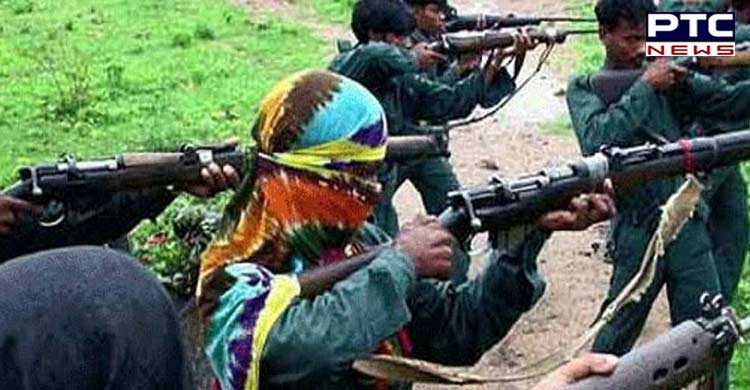 Further, an anti-Naxal operation was conducted on the border of South Bastar district after the security forces received information about the presence of 20-25 Maoists in the area, the statement said. Following the information, an encounter took place on Tuesday between the DRG team and Maoists in the forest areas of Marjum and Pratapgiri border area of Dantewada and Sukma districts in the morning.

During the encounter, the body of one female Maoist was recovered from the site who has been primarily, identified as Munni, a member of the Area Committee, the statement added. Searches are underway. 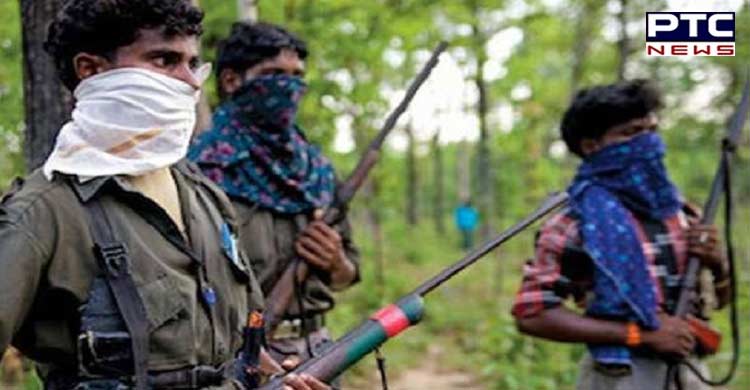