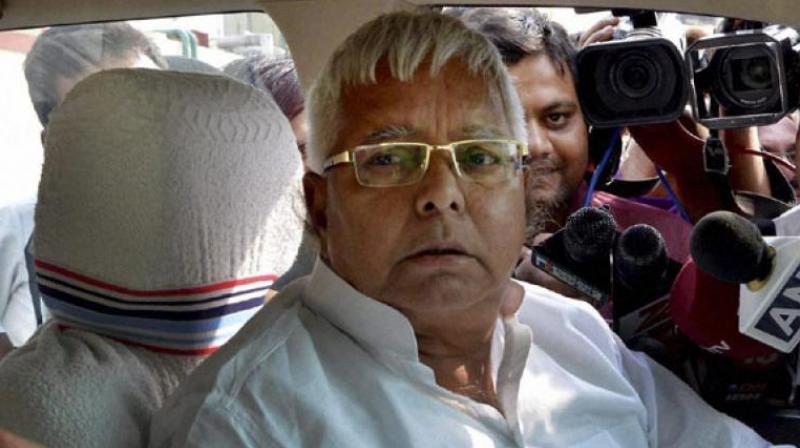 The fodder scam involved the embezzlement of about Rs. 9.4 billion from the government treasury of Bihar.

The Central Bureau of Investigation (CBI) had filed a plea in the apex court against the dropping of a conspiracy charge against Yadav by the Jharkhand High Court in one of the fodder scam cases.

The CBI then filed its latest appeal against the High Court order upholding the agency's plea to continue proceedings in the trial court against Prasad under two sections, while dropping other charges on grounds that a person cannot be tried twice for the same offence.

The High Court had ordered that proceedings against Yadav be continued under IPC Sections 201 (causing disappearance of evidence of an offence committed or giving false information) and 511 (attempting to commit offences punishable with imprisonment for life or imprisonment, and in such attempt doing any act towards the commission of the offence).

The charges are in connection with the case pertaining to fraudulent withdrawal of Rs. 96 lakh during the chief ministerial tenure of the RJD chief.

The fodder scam relates to fraudulent withdrawal of around Rs. 1,000 crore by the Animal Husbandry department from various districts when Lalu was the Bihar chief minister from 1990 to 1997.