Following BCCI's letter to US embassy, Mohammed Shami's US visa gets approved ahead of India tour of West Indies 2019 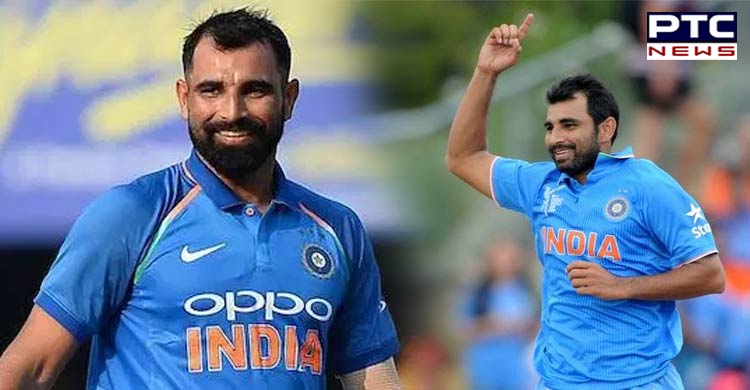 India tour of West Indies 2019: Mohammed Shami, who was announced to be the part of ODI and Test squad in the upcoming West Indies Tour, which is starting from August 3, will now take a sigh of relief, as his US visa is approved, following the letter of BCCI to the US embassy. Earlier, Shami's visa was rejected following the marriage breakout with wife Hasin Jahan and the domestic violence charges against him. The 29-year-old Shami did really well in the ICC Cricket World Cup 2019. 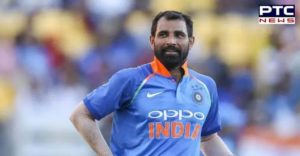 Afterward, theBCCI) CEO Rahul Johri wrote a letter to the US embassy furnishing the full police report about his marital discord with wife Hasin Kahan. The right-arm pacer separated with his estranged wife in 2018 following the accusations of domestic violence and adultery. While, everyone was thinking that his International career might end now, but facing a plethora of difficulties, the bowler stood wise and made 2018 fabulous for him.

Shami took 47 wickets in 12 Test matches in 2018, then early this year, he was the wicket-taking bowler against the Kiwis in New Zealand. Likewise, he was picked for the World Cup squad, where the speedster finished with 14 wickets in just 4 matches for the Team India. 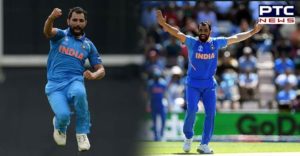 Among the West Indies tour, the pace-machine M Shami hasn't been involved in the T20 format, as BCCI has given the opportunity to