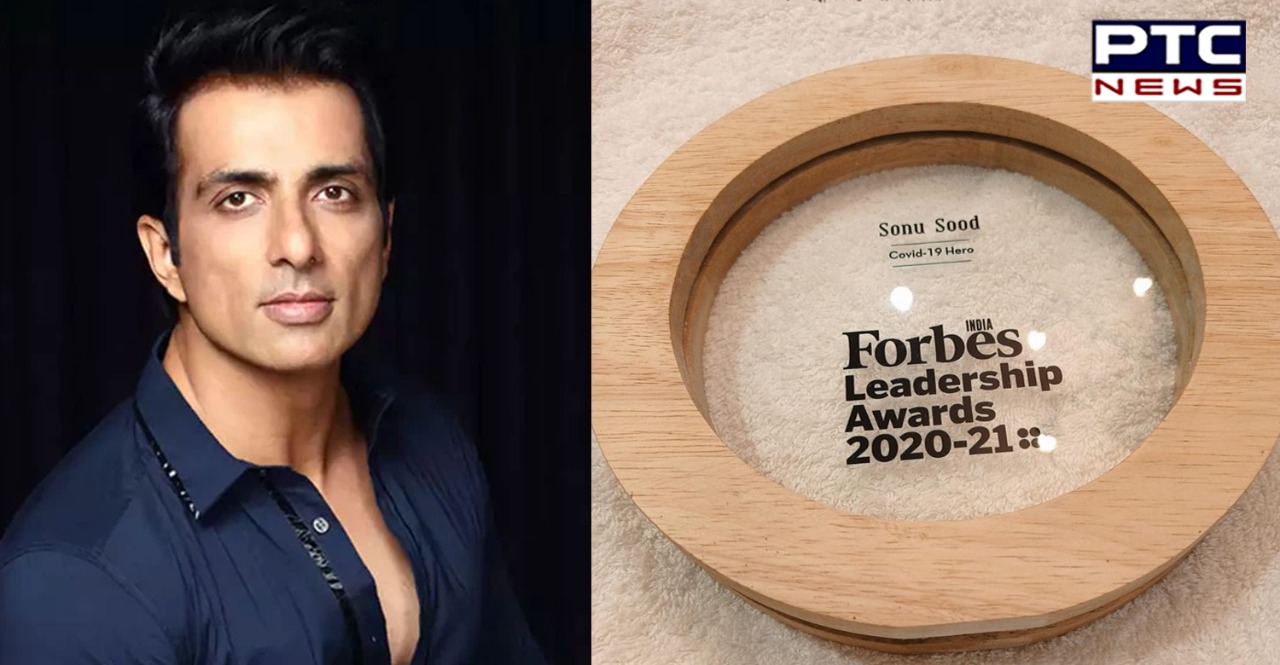 He sent migrant laborers and workers from different parts of the country to their home safely. Sonu Sood has received several awards from state level to the international level for his unconditional work.

Meanwhile, Sonu Sood has been awarded the Leadership Award 2021 by Forbes. He shared a photo of this award on social media expressing his feelings with the fans.

The 'messiah' has been also described as 'Covid-19 Hero' in this award. He shared a picture and thanked everyone. The award has been given virtually. Even as the fans started congratulating him on this tweet. 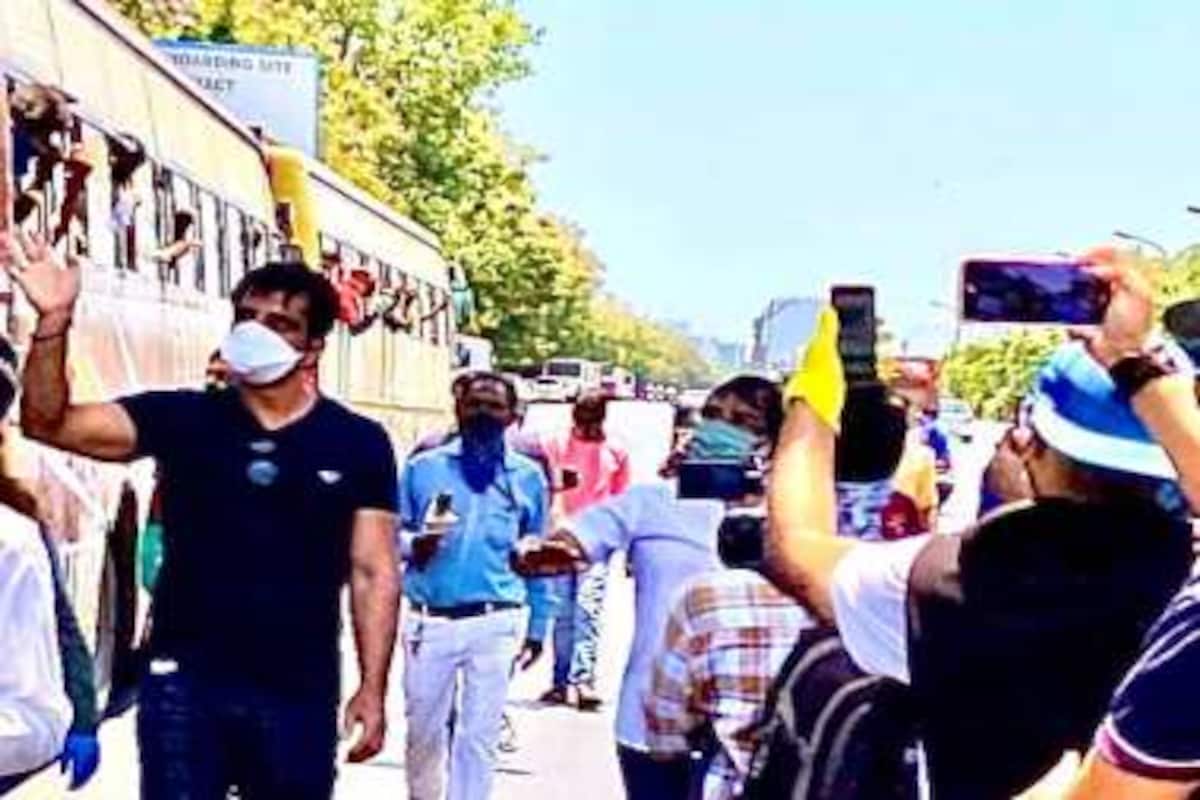 It may be recalled that Sood had arranged buses and airplanes for migrant workers to send them home during the lockdown.

He has been pouring love and respect. Recently. SpiceJet honoured him by featuring his picture on an aircraft.