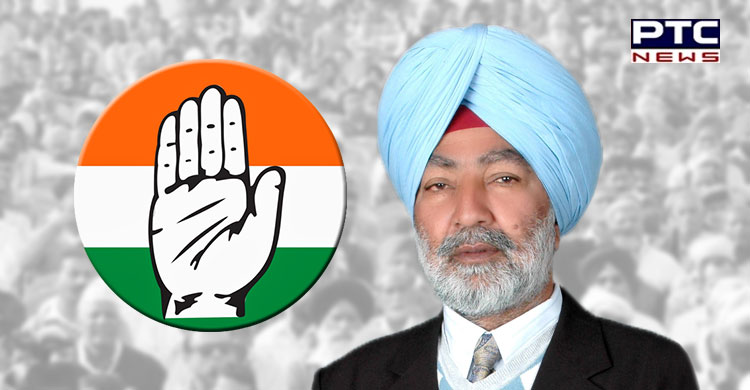 Chandigarh July 13 : Aiming to unearth the corruption in the Forest Department during the previous Congress regime, the Punjab Vigilance Bureau on Wednesday arrested Daljit Singh Gilzian, nephew of former minister Sangat Singh Gilzian, who was acting as a middleman to collect money from contractors, transfers of department officials, illegal mining, purchase of tree guards, issuance of permits for felling of Khair trees, issuance of NOCs for construction of slip roads for commercial establishments near highways, and other works in the department.

Disclosing this here today a spokesperson of the VB said that the Bureau has recovered a diary which has several leads to arrest Daljit Singh. In this regard a forest contractor Harminder Singh Hammi was earlier arrested by the VB who had confessed that he had given Rs. 5 lakh as a bribe to former minister Sangat Singh Gilzian through one Kulwinder Singh for issuance of a permit for cutting of Khair trees at village Nada, Mohali district. He had also given bribes to the Range Officer, Block Officer, and Guard of this department.

He further informed that Bureau has registered a case against former forests ministers Sadhu Singh Dharamsot and Sangat Singh Giljian, alongwith other officials/private persons under FIR No. 07 dated 06-06-2022 for allegations of organized corruption being made by these ministers, officers/employees or some private persons. During the investigation of this case, Sadhu Singh Dharamsot or other accused were arrested on 07-06-2022 and now in judicial custody.

The spokesperson further revealed that during the investigation of above mentioned allegations of bribery and embezzlement of government funds in the procurement of tree guards in the forest department after the appointment of Sangat Singh Giljian as forest minister in September 2021, verbal evidence as well as documentary and technical evidence obtained by the VB shows that Sangat Singh Giljian's nephew Daljit Singh, son of Joginder Singh, was directly involved in government and non-government affairs on behalf of the minister in the department.

Giving more details he informed that Daljit Singh had been issuing instructions directly to the officials of the department for his personal interests. Besides, he had talked to the top officials of the department and private contractors and WhatsApp chat have been obtained which shows that during the tenure of Sangat Singh Gilzian as minister, his nephew has used his influence directly in making government payments besides in supplying of tree guards procured by the department, illegal mining and issuance of permits for felling of Khair trees.