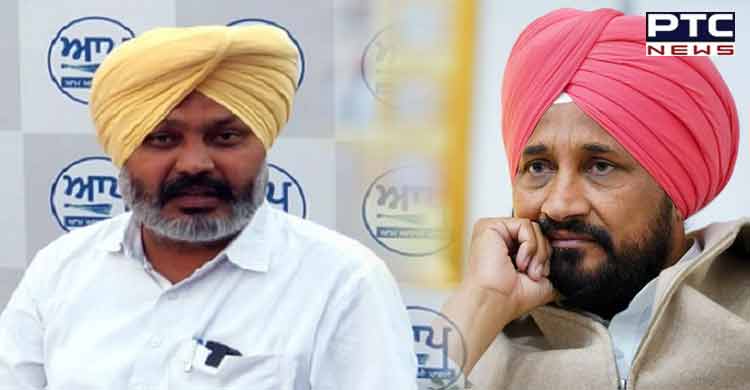 Former CM Charanjit Channi has also come on the radar of the Aam Aadmi Party (AAP) government of Punjab. A grant of 142 crores was allotted to CM Channi. Which was divided only in Ropar district. In this also 60% grant was given to Chamkaur Sahib, the assembly constituency of Channi alone.

The government of CM Bhagwant Mann has formed a special inquiry committee to investigate where this grant was used. On the other hand, Channi is out of the country at the moment, so her reaction on this could not be received.

Under the Punjab Nirman Program, the government had received this grant of 142 crores. Which was divided into Chamkaur Sahib, Sri Anandpur Sahib and Ropar. The investigation team formed by the AAP government has taken possession of the records of the Block Development and Panchayat Officer (BDPO) offices at all three places.