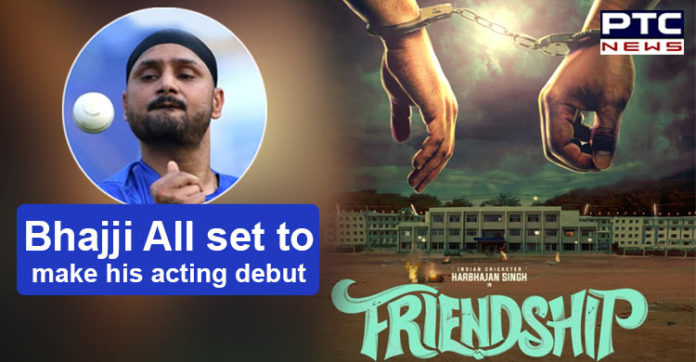 Former Cricketer Harbhajan Singh Debut in South Movie: After tremendous bowling on the cricket field, former cricketer Harbhajan Singh also known as Bhajji is all set to enter the Indian film industry with a first movie in Tamil — Friendship. The film hasn’t got any release date so far and also nothing much has been revealed about the same. The film is helmed by John Paul Raj and Sham Surya.

In the poster of film Friendship, it has hands of two men tied in a single handcuff with a building in the backdrop. The poster also reads “First time in cinema a cricket legend plays main lead.”

Earlier it was speculated that Harbhajan Singh debut will be seen in south movie Dikkiloona, which was said to feature Santhanam as well.

Apart of Harbhajan Singh debut in south movie, Irfan Pathan is also making debut in Tamil cinema. He will be seen essaying a role in a film featuring Tamil superstar Vikram. The film is titled “Vikram 58”. Helmed by Ajay Gnanamuthu, the film has scored music from AR Rahman for “Vikram 58”. 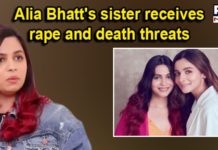