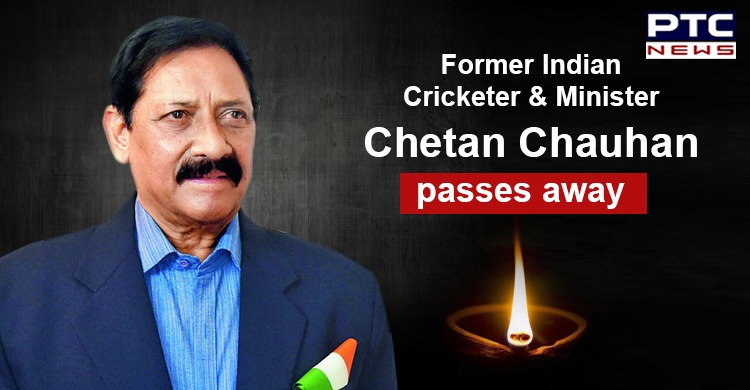 Former Indian batsman and UP Minister Chetan Chauhan passes away due to multiple organ failure after he was also tested positive for COVID19 last month. He was put on life support for almost 36 hours.

Chetan was 73 years old and is survived by his wife Sangeeta and son Vinayak and was currently serving as the Minister of Sainik Welfare, Home Guards, and Civil Security in Uttar Pradesh cabinet.

“He was put on life support around 4 am on Saturday. His health had taken a turn for the worse over the past two days after he seemed to be improving. We were hopeful of him being able to overcome Covid,” said Chauhan’s brother Pushpendra.

He also added, "My elder brother Shri Chetan Chauhan has left us today after fighting a good battle. I sincerely thank everyone who had prayed for his recovery. His son Vinayak will be reaching anytime and we will then perform last rites," 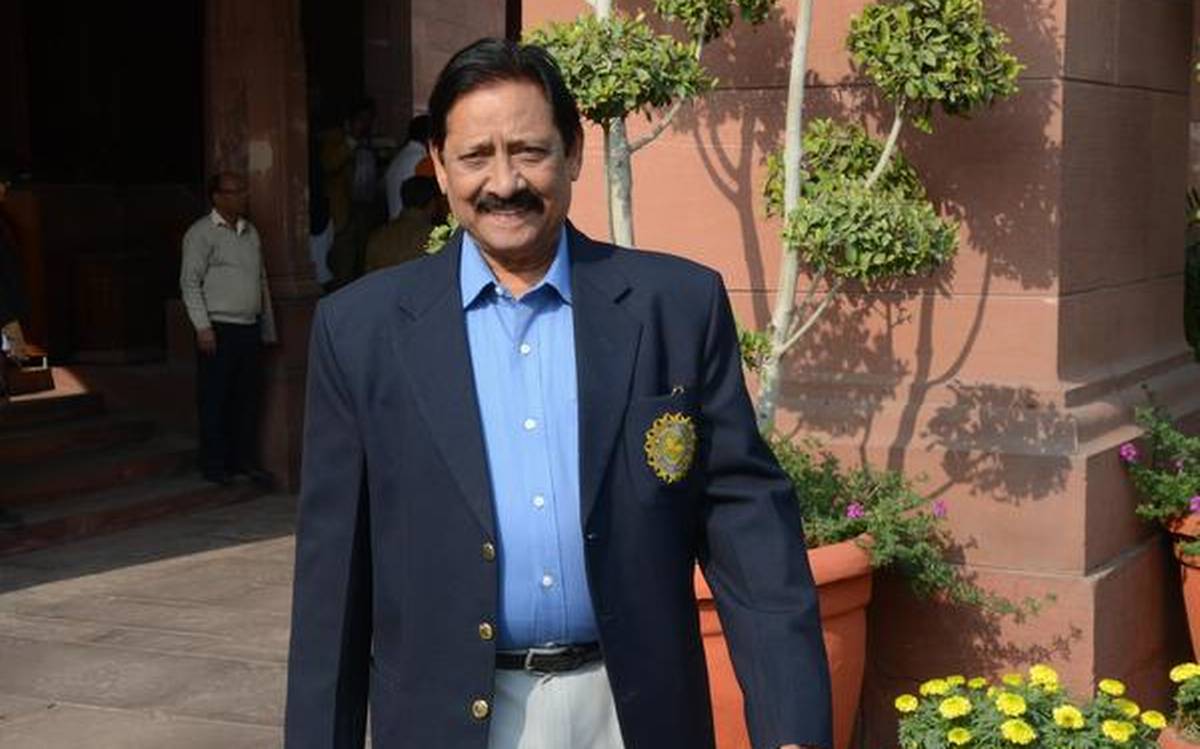 In his cricket career from 1969 to 1981, Chauhan played 40 Tests and seven ODIs. He scored 2,084 Test runs with 16 half-centuries, but never scored a century, with a best of 97. The prolific domestic batsman in a two-decade first-class career played Ranji Trophy for Maharashtra and then Delhi.

Chauhan is the second UP Minister to die of Covid-related complications after Kamla Rani Varun earlier this month.