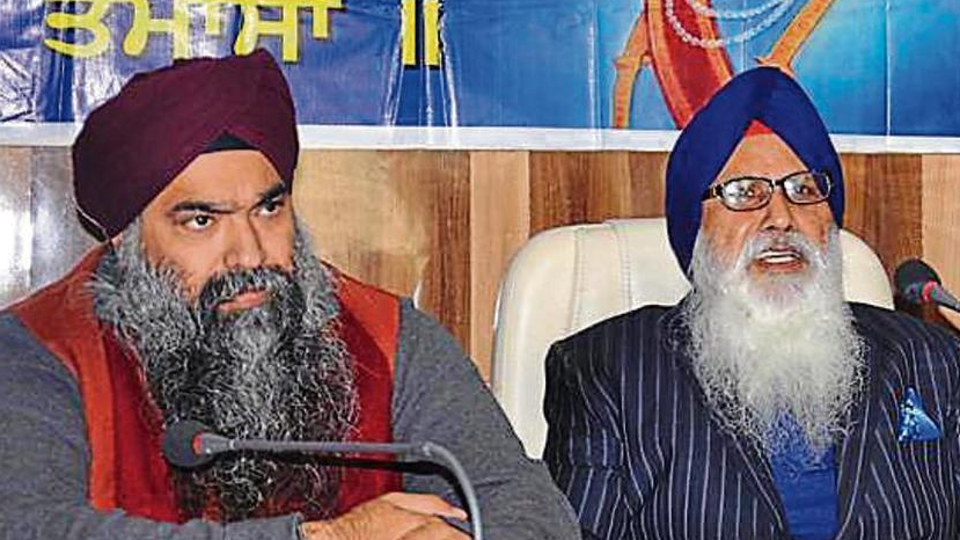 As per the police, Inderpreet was rushed to Ivy Hospital in Amritsar at around 2 pm. The doctors declared him brought dead. Police commissioner SS Srivastava, however, said he had no information about the alleged suicide but sources within the police have confirmed. Inderpreet had joined probe against his father, after an objectionable video surfaced, on Tuesday.

Additional deputy commissioner of police-crime (ADCP-C) Harjit Singh had said: “Chadha’s son turned up before the special investigation team (SIT) but he said he had no idea about the whereabouts of his father.