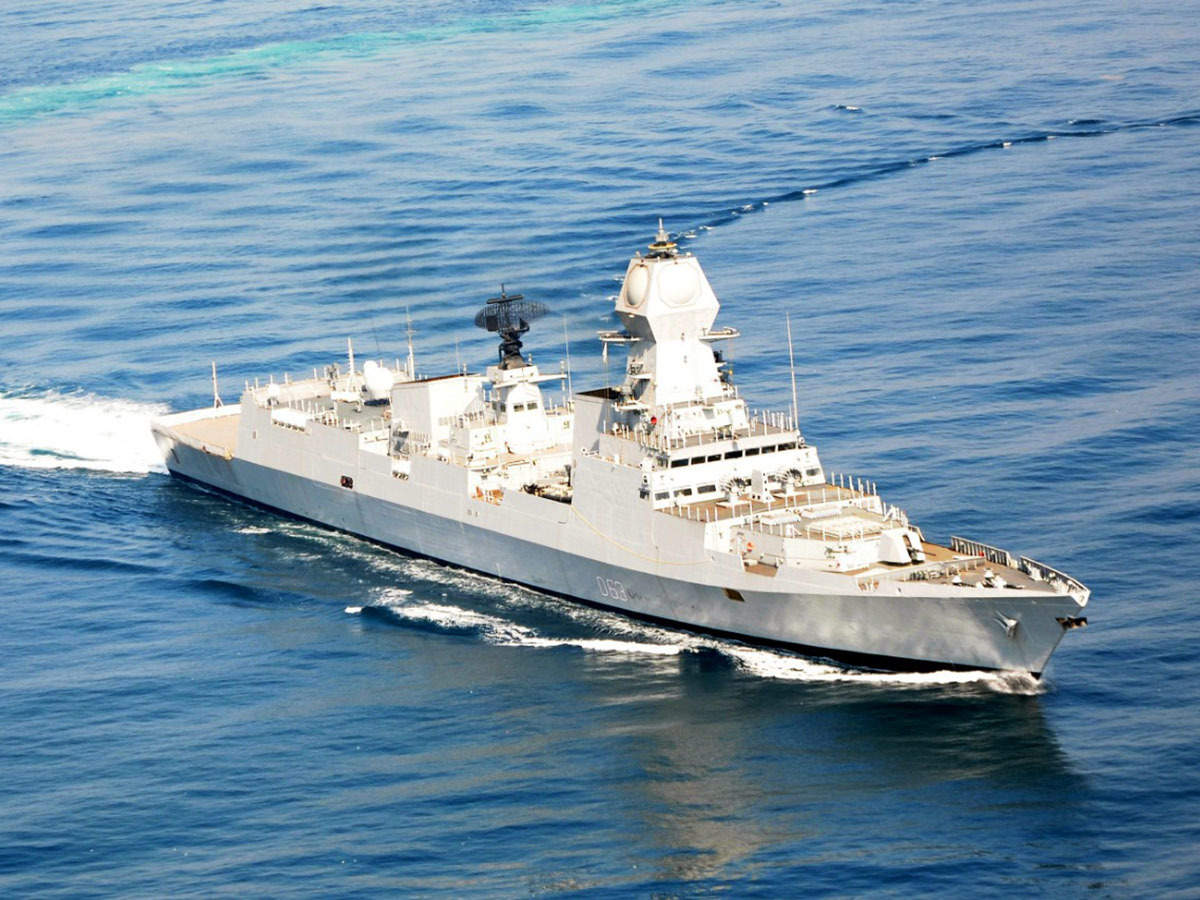 The 97-year-old former officer was among the last surviving naval officers who served during the Second World War, Vice Adm IC Rao (retd), who served with him on board warship INS Delhi in 1958.

Vice Admiral Pereira, who had settled at the Uran coastal town in adjoining Raigad district after his retirement in 1979, died in the wee hours at naval hospital INSH Asvini in south Mumbai.

'JTG' as he was known in Navy circles, was the Chief Staff Officer (Tech) of the Western Naval Command during the 1971 war. He was also awarded the Param Vishisht Seva Medal (PVSM) for distinguished service during the war.

"It was the painstaking preparation of the fleet and missile boats under the leadership of JTG which won us laurels during the 1971 war," Vice Adm Rao said.

After an year, he completed his post-graduation from Royal Naval College Greenwich, UK, in Advanced Engineering and Design Propulsion Systems. He was among the 15 selected from India for an Industrial Management Course conducted by France in Paris. 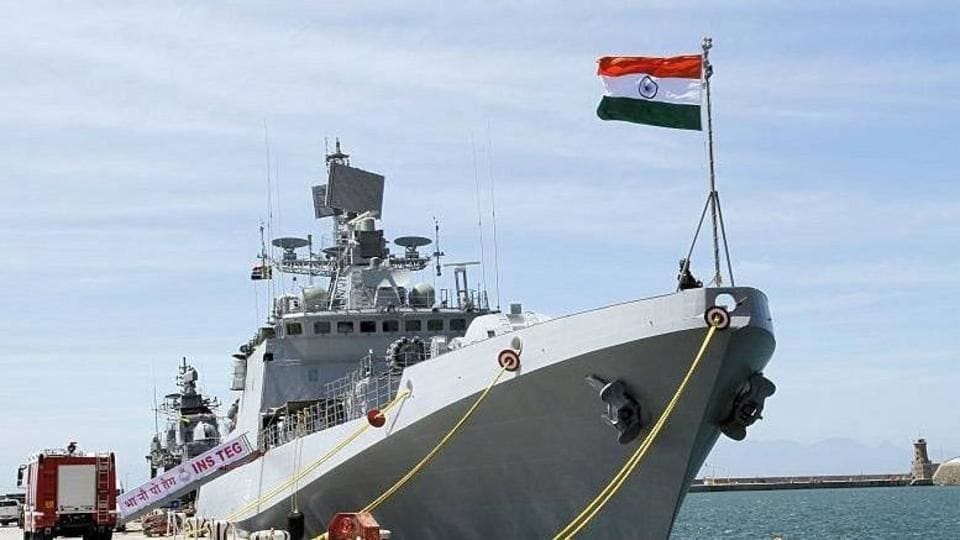 During his four-decade-long career in the Navy, he held with distinction many important appointments both ashore and at sea. He directed the R&D work for the Navy.

He served in the Mumbai's Naval Dockyard, first as the Industrial Manager and later as the Admiral Superintendent, and was instrumental in creating the shipyards Production Planning and Control Department.