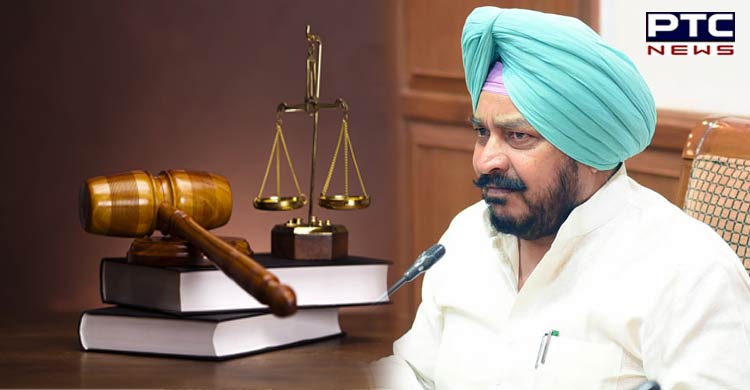 Former Punjab Minister Sadhu Singh Dharamsot and DFO  who were arrested in in a corruption case by Vigilance Bureau (VB) have been sent to 14-day judicial custody. Next hearing in the case is scheduled on June 27.

He had served as minister for forest and social welfare department in the cabinet of former chief minister Captain Amarinder Singh. Along with him, a local journalist, Kamaljit Singh, who was allegedly working as an aide, was also arrested. 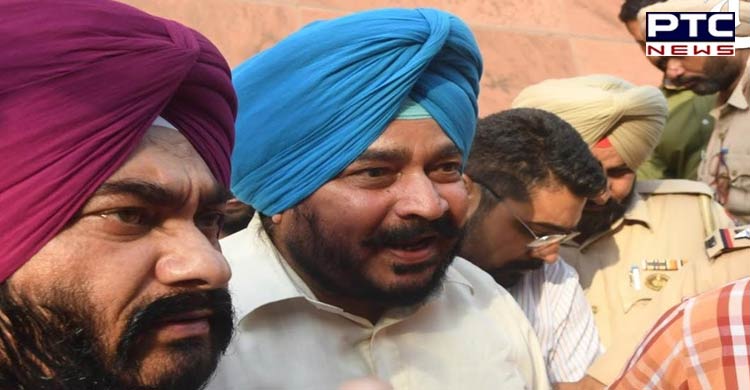 Confirming the details, a Vigilance Bureau official said that both the people were held under charges of corruption. The bureau had collected many proofs against the ex-minister when they earlier arrested a divisional forest officer, Gurnampreet Singh, and another individual, Harminder Singh Hummi, who is said to have paid huge bribes to Dharamsot. 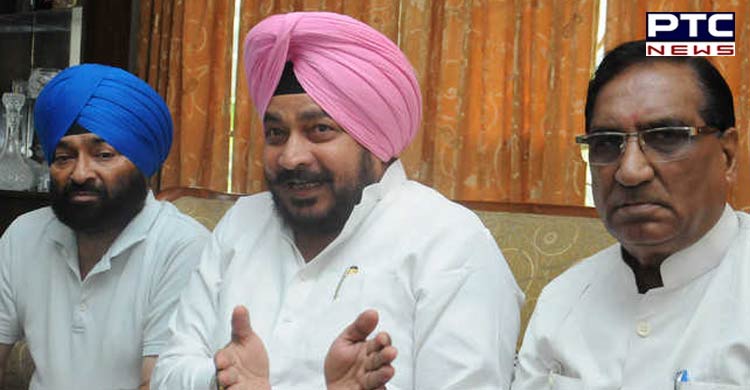 Hummi was paying bribe to Dharamsot via Kamaljeet. Pertinently, Sadhu was indicted in a scholarship scam by an IAS officer, Kirpa Shankar Saroj, during Captain Amarinder’s tenure, but was given a "clean chit”. 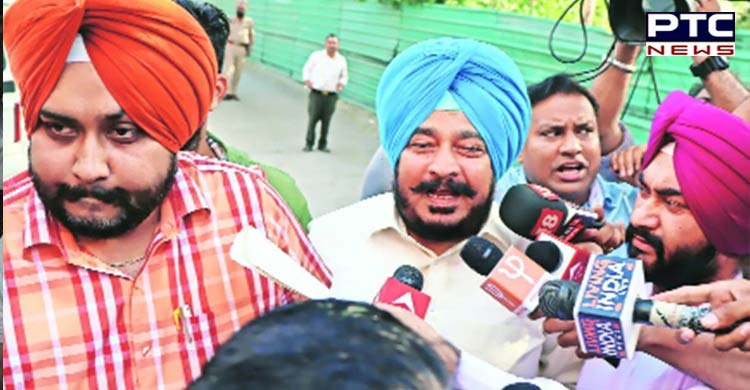 The action also comes after the chief minister removed IPS officer Ishwar Singh from the Vigilance Bureau and posted another officer - ADGP Verinder Kumar- as the chief director.