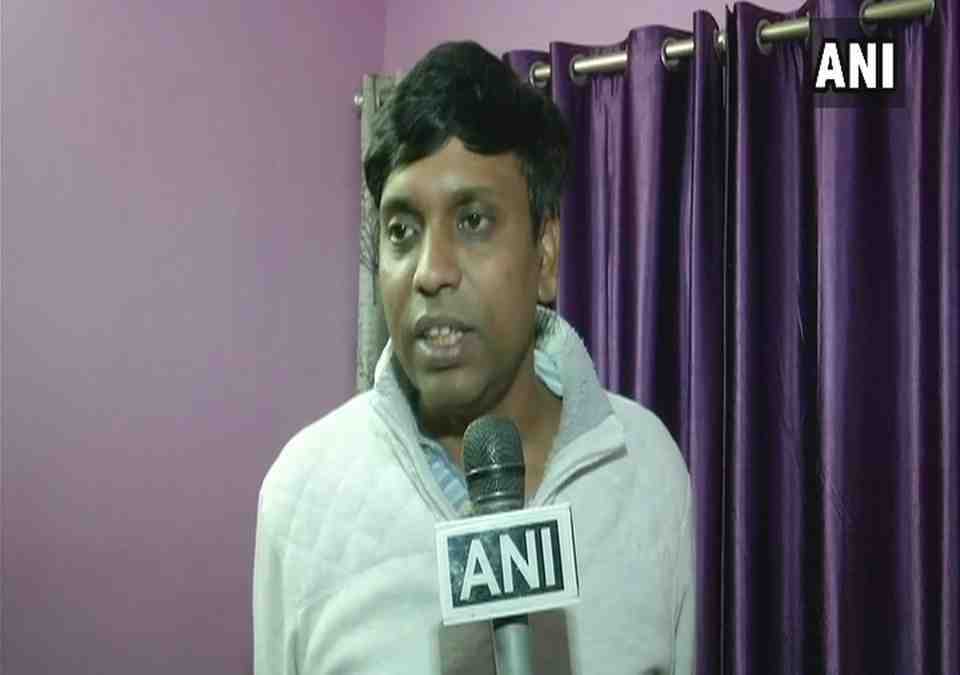 Jayant Singh, father of 7-year-old dengue patient who died despite spending an exorbitant fee of Rs 18 lakhs, claimed that the hospital administration offered him Rs 25 lakh in cash to prevent him from taking any legal action against the hospital management.

According to the official statements, he said that not only did senior members from Fortis Hospital agree to foot the entire bill that the family had to shell out, it even offered him money to stop the ongoing social media campaign against the hospital.

"Senior members of Fortis met me and offered me a cheque worth Rs 10,37,889 refunding the entire amount,"  Singh added.

"They also said they will be offering me Rs 25 lakh cash on top of this, said that I will have to sign and enter into a legal agreement assuring to stop my social media campaign or going to court and taking legal action against them,"  Singh added.

The family sat outside the ICU waiting for their daughter to recover soon, was taken aback when they did not have access to doctors along with the hefty amount of fees they paid for the treatment.

After the patient's death, the hospital also denied an ambulance for the deceased child and refused to give a death certificate citing that the rule of Leaving Against Medical Advice (LAMA) was applicable in this case.

Jayant's wife, who was pregnant at the time of Adya's hospitalisation, suffered a miscarriage due to the shock of her daughter's death.