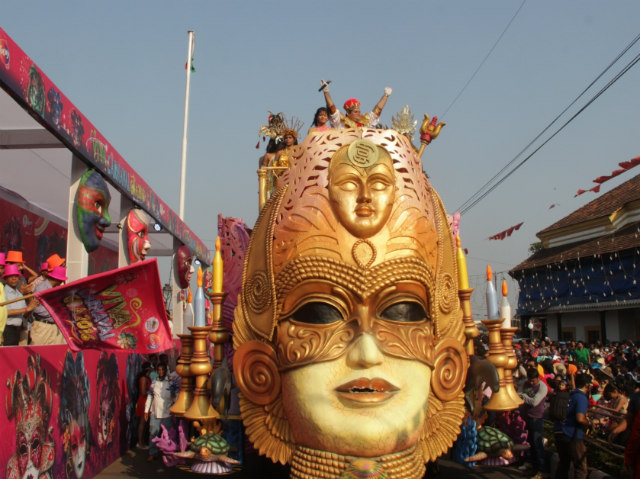 Thousands of revellers saturday witnessed the colourful parade of floats, led by King Momo, as the coastal state marked the beginning of Carnival celebrations slated to go on for four days. 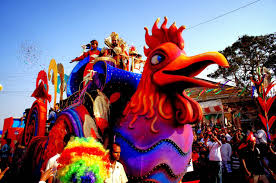 The parade, which was hosted by State Tourism Department, was held along the seashore on the road connecting Miramar beach to Dona Paula near Panaji, and was flagged of by Tourism Minister Manohar Ajgaonkar in the presence of Panaji Mayor Surendra Furtado. 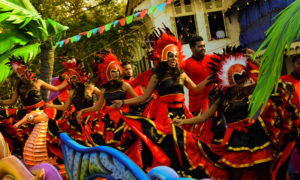 The parade, with more than 30 floats, was led by King Momo who decreed that one was to eat, drink and be merry over the four days of festivities. More than 20,000 people lined the route, said organisers.

Organisers informed that dance choreographer Bruno Azaredo had been selected to enact King Momo this year. 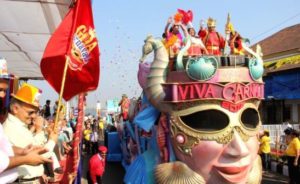 In a first, Goa police participated in the parade with a message against smoking and the consumption of alcohol in public places.

The parades across other cities would be held from today onwards. Organisers informed. PTI