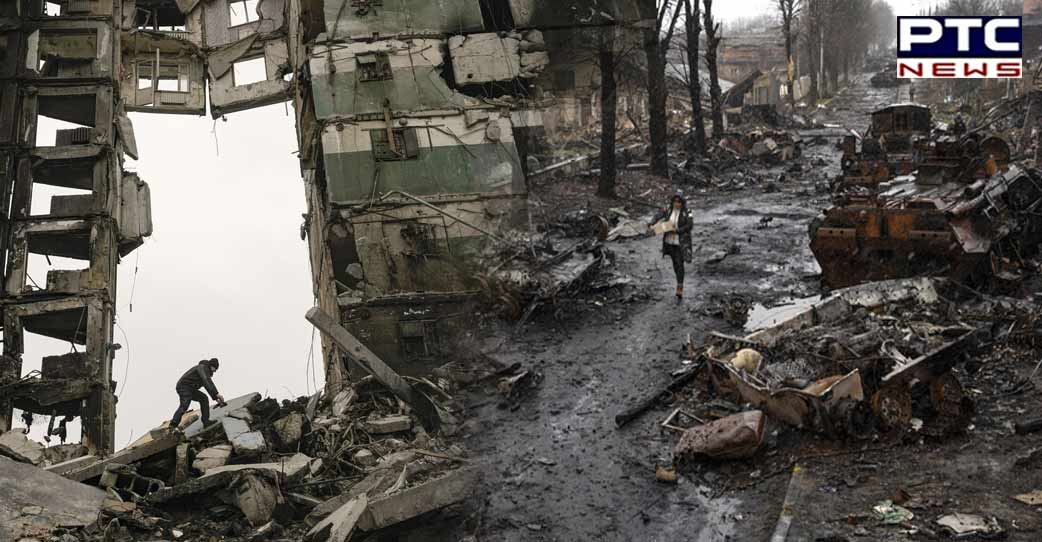 Kyiv, October 21: As many as 4 people were killed in an attack in Ukraine's Kherson which Russia blames it on Kyiv of using US-supplied HIMARS missiles to attack civilians evacuating from annexed region.

This comes two days after Russian President Vladimir Putin announced that it would impose martial law in the four regions in Ukraine he illegally annexed last month as his military struggles to maintain its grip on territory amid Ukrainian advances, sources reported.

A Ukrainian official acknowledged an attack but said it occurred after a civilian curfew.

He did not say what weapons were used.

Earlier, on Wednesday, announced the imposition of martial law in four areas of Ukraine that Russia announced it had annexed last month.

The four regions occupied by Russian are Donetsk, Luhansk, Kherson and Zaporizhzhia. Putin made these comments during a security council meeting, sources reported. 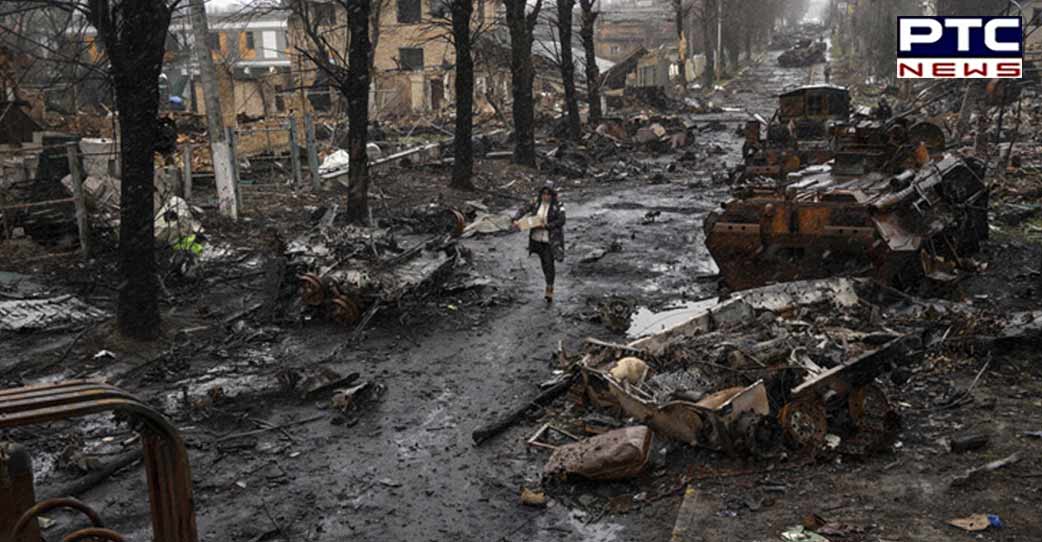 "Now we need to formalize this regime within the framework of Russian legislation," he said, adding that a decree of martial law in these four regions of the Russian Federation has been introduced formally and will be immediately sent to the Federation Council, CNN reported.

After Russia annexed four Ukrainian regions of Donetsk, Luhansk, Kherson and Zaporizhia, concerns have sparked globally that Moscow could resort to nuclear weapons.

Putin formally announced the annexation of four regions - Donetsk, Luhansk, Kherson and Zaporizhia recently and claimed that "this is the will of millions of people," according to sources.

Putin said the residents in the four annexed regions will now be Russia's "citizens forever".

Russia's annexation has sparked wide criticism from around the world. The United States announced that it will impose a "swift and severe cost" on Russia.

After Putin's formal announcement of the annexation of the said four regions, western leaders condemned it, termed it "illegal" and vowed that they will "never recognize" these areas.