With the debate on nationalism coming to the fore, BJP today said freedom of expression does not give a right to seek the country’s destruction, as the issue found the pride of place in the political resolution adopted at its National Executive meeting here.

The issue of nationalism continued to take the centre stage in the deliberations at the two-day meet after party chief Amit Shah set the tone in his inaugural address yesterday saying BJP will not tolerate any attack on the nation.

“Freedom of expression and nationalism do necessarily co -exist” and the Constitution gives full freedom for expressing dissent and disagreement, but not the country’s destruction, Union Minister Arun Jaitley said while briefing reporters on the meeting.

“The ideology of nationalism guides our beliefs and philosophy,” he asserted as the meeting saw the dominant mood among party leaders to put the Congress in the mat over the recent JNU-related developments.

Asked whether the Executive also discussed the row over the slogan ‘Bharat mata ki jai’, Jaitley said the party believes it is an issue over which there should be no debate.

People have no problem with this slogan and “we saw this in Kolkata yesterday”, he said as he sought to buttress his point by referring to the spectators raising the slogan after India’s win in the cricket match with Pakistan. 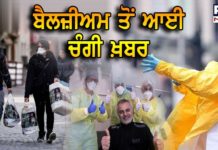 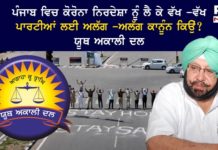 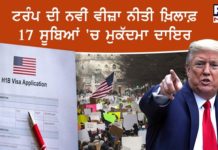 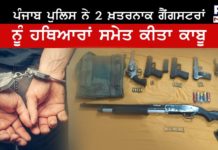