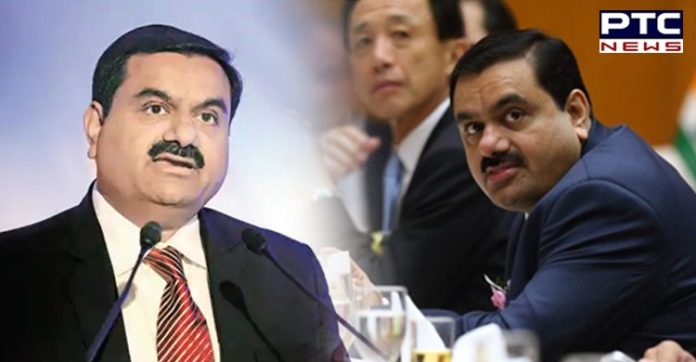 Adani Group Chairman Gautam Adani’s net worth has come down to $62.7 billion from $74.9 billion at the beginning of this week. This was reported by the Forbes Real-Time Billionaires index. 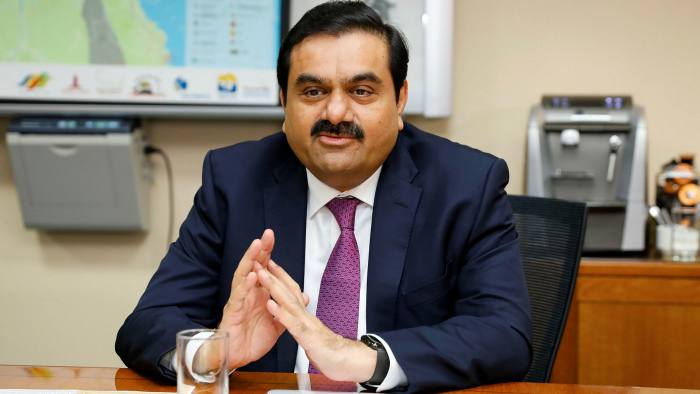 Adani has lost over $12 billion in just 4 days, according to the Forbes Real-Time Billionaires List. At the beginning of the week, Adani’s was just above $77 billion.