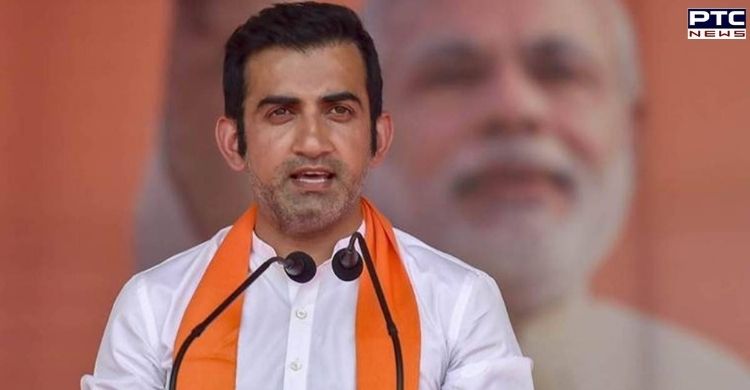 The Delhi Police said they had received a complaint and an investigation was being done. The second threat mail said, "We intended to kill you, but you survived yesterday. If you love the life of your family, stay away from politics and Kashmir issue." A video containing footage from outside his residence is also attached with the second threat e-mail.

Former Indian cricketer and BJP MP Gautam Gambhir informed the Delhi Police about the second threat mail, which was received after security was tightened outside his home.

DCP Central, Shweta Chauhan, had said earlier that Gautam Gambhir had submitted a written complaint about the death threat received by him. "He has received the threat on his official email id. The security has been increased outside his residence," she said.

"We are going to kill you and your family," read the threat email received from 'ISIS Kashmir'.

Senior officials of the Delhi Police said the complaint had been marked to the cyber cell of the special cell to know the source of the mail. Further investigation is being carried out.