Giant 'potentially hazardous' Asteroid to fly past Earth on January 18 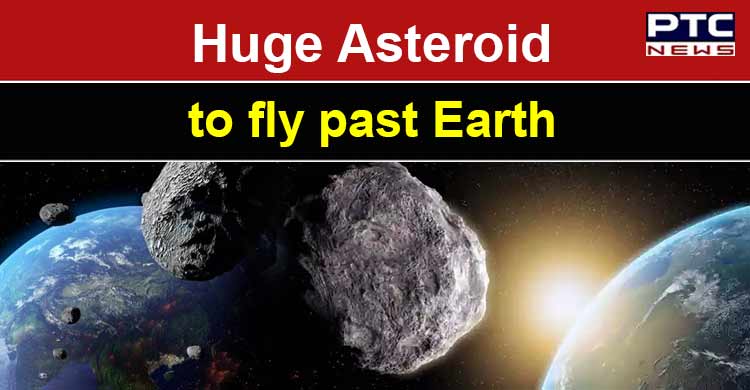 A rare giant asteroid twice the size of Burj Khalifa is set to fly past Earth at a 1,230,000-mile distance on January 18. The asteroid 7482, also known as 1994 PC1, is about 1.6 km wide and has been categorized by US space agency NASA as a “potentially hazardous object” due to its relative proximity to the Earth while shooting past.

NASA identifies asteroids as potentially hazardous if the asteroids are more than about 140 meters in size with orbits that bring them as close as within 4.6 million miles of Earth’s orbit around the Sun. It is also a Near-Earth Object since it is closer than 1.3au astronomical units, little over the distance between the Earth and the Sun. One au is the equivalent of 93 million miles. 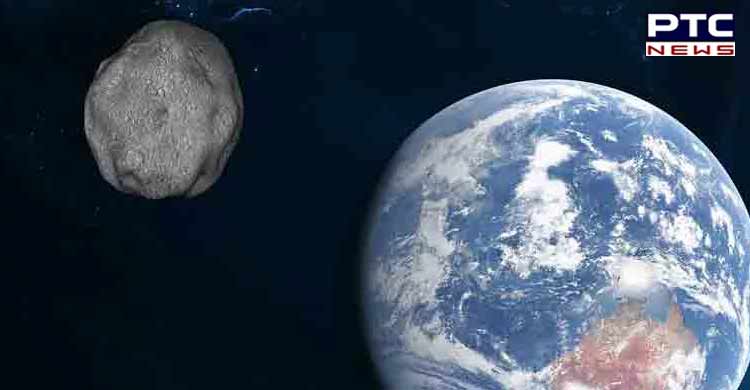 While an asteroid of such size has potential to cause huge damage on Earth, Nasa assured that 1994 PC1 will safely fly past the planet 1.2 million miles away.

The closest approach of the potentially dangerous asteroid to Earth will occur at 4.51pm EST on January 18 (3.21am IST on January 19). It will be the closest for this asteroid for at least the next 200 years for which astronomers have calculated its orbit. 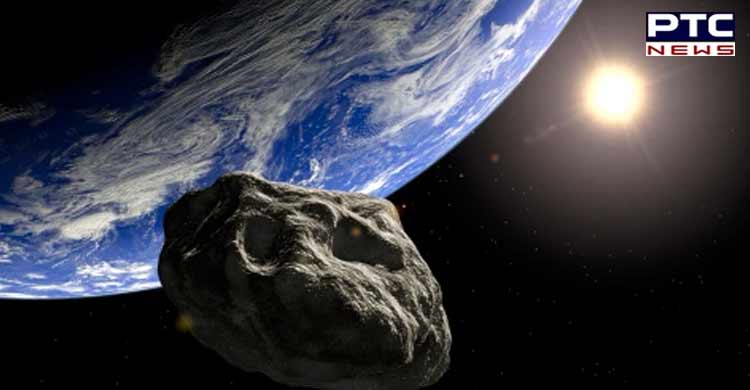 The most recent asteroid to hit the planet was eight years ago in Russia which exploded in the atmosphere. 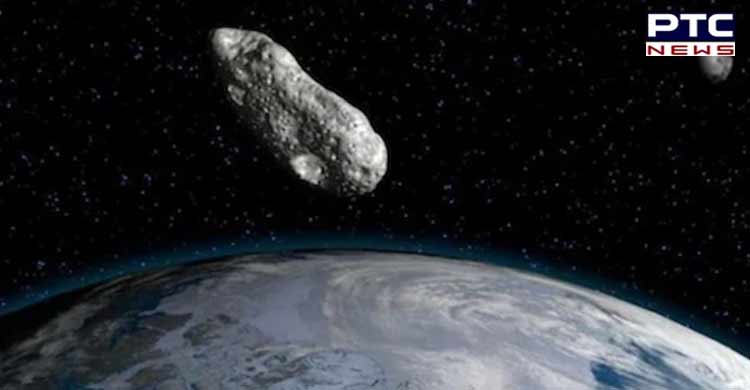 Nasa recently launched a mission to deliberately smash a spacecraft into an asteroid as a test run to stop a giant space rock from wiping out life on Earth. The spacecraft is expected to hit the asteroid in the fall of 2022, when the binary asteroid system of Dimorphos and Didymos is 11 million kilometres from Earth.