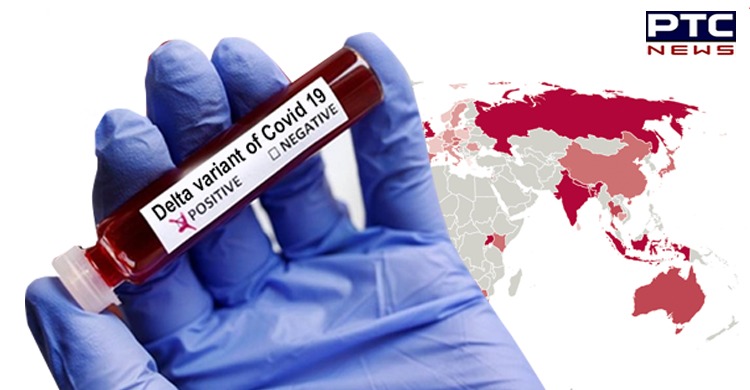 Coronavirus update: The highly transmissible Delta variant of Covid 19 has now been reported in 135 countries, according to the World Health Organisation (WHO).

It says the cumulative number of coronavirus cases reported globally could exceed 200 million by next week. 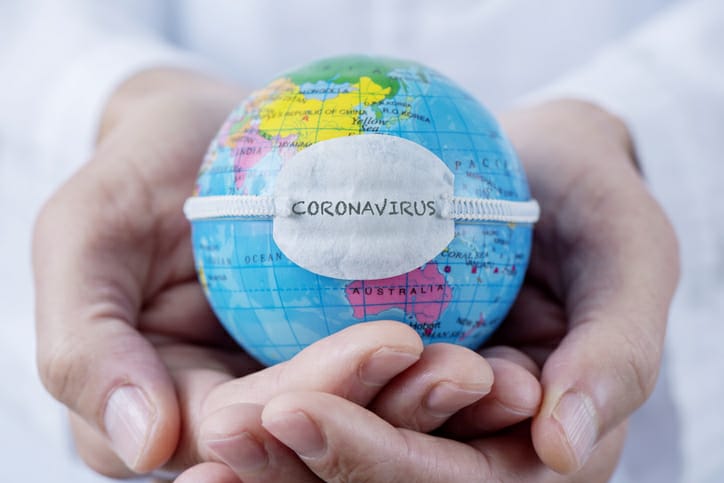 According to coronavirus update as on August 3, released by the WHO, globally 132 countries have reported cases of the Beta variant and 81 countries of the Gamma variant.

The cases of Alpha variant have been reported in 182 countries, territories or areas, while 135 countries have reported cases of the Delta variant, which was first identified in India.

The global number of new Covid 19 cases has been increasing for more than a month, with over 4 million cases reported in the past week—July 26 to August 1, the update said. 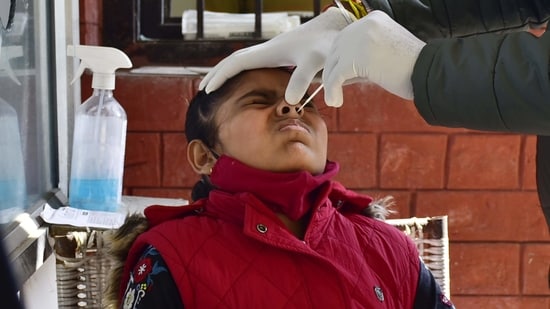 “If these trends continue, the cumulative number of cases reported globally could exceed 200 million by next week,” the coronavirus update said.

Cases from India, Indonesia and Thailand accounted for 80 per cent of new cases being reported from the region.

Amid the growing cases of Delta variant and vaccine inequity, the WHO called for a “moratorium” on booster shots of the Covid 19 vaccine until at least the end of September, noting with concern the disparity in vaccination levels in low and high-income countries.