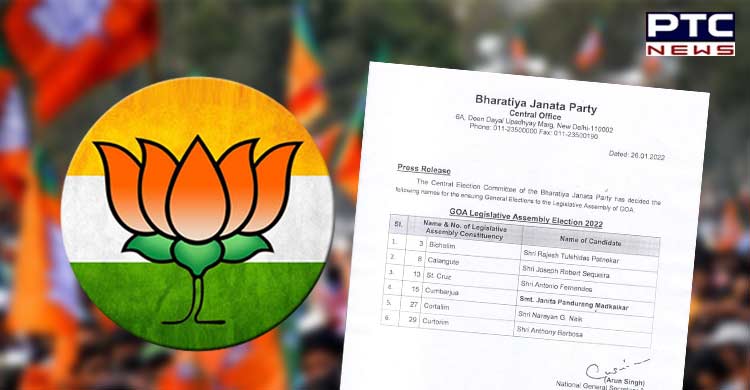 Goa Elections: Bharatiya Janata Party (BJP) on Wednesday released the list, announcing the names of the remaining six candidates for the upcoming assembly elections in Goa which will be held in February 2022.

According to the list, BJP has fielded Rajesh Tulshidas Patnekar to contest from Bicholim. 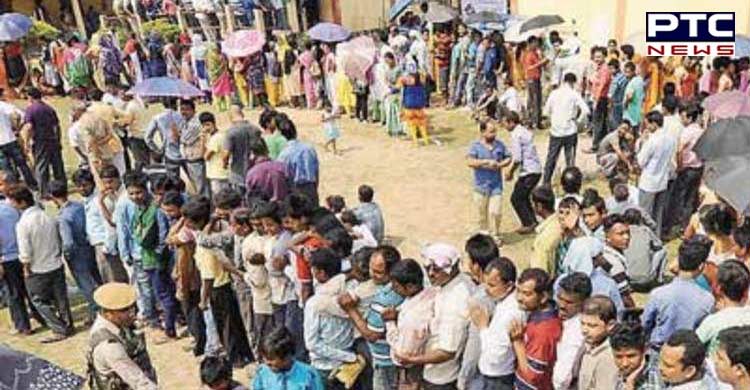 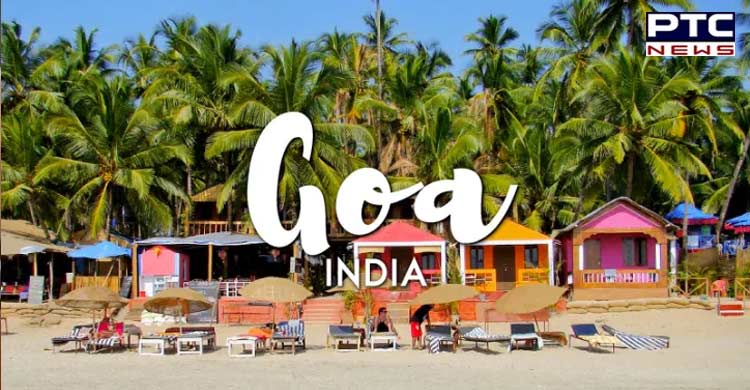 The Bharatiya Janata Party (BJP) released its first list of candidates for the upcoming assembly election in Goa last week, announcing the names of 34 out of 40 candidates. 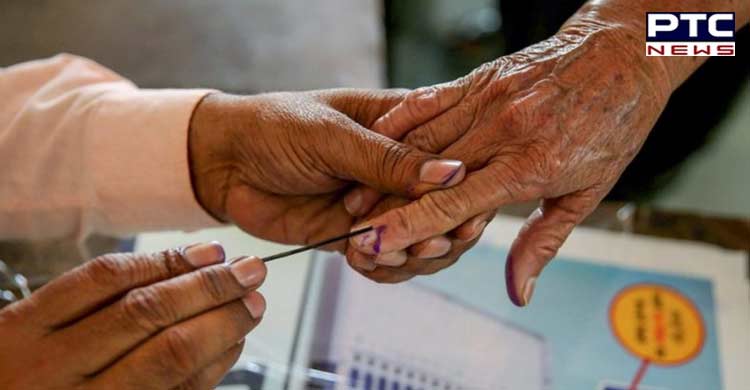 The assembly elections in Goa will be held on February 14. The election results will be announced on March 10.