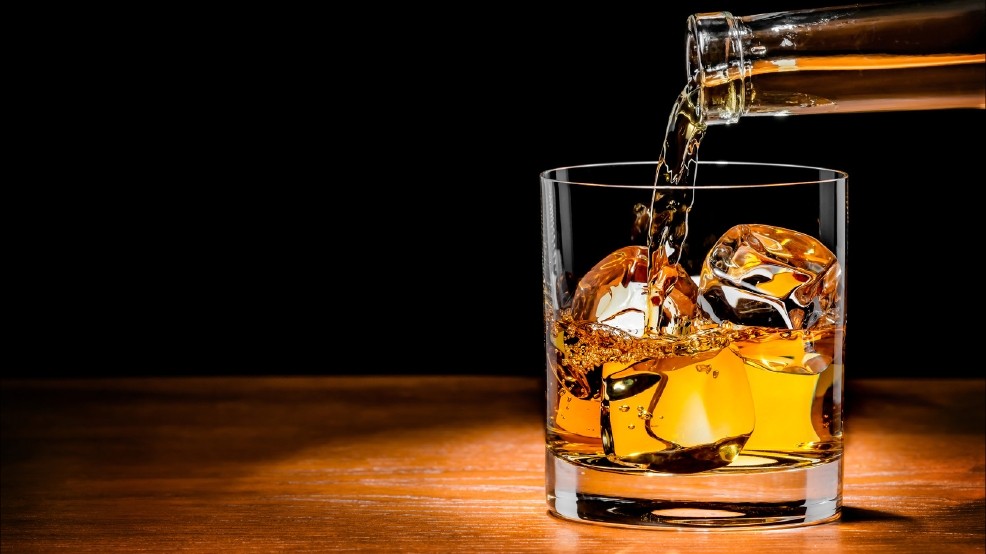 The minister added that liquor has been part of Goa's culture and locals knew "how to handle it."

"Drinking liquor has been a tradition in Goa and it cannot be stopped overnight. We can say liquor has been part of our Goanness. Even if one has stomach pain warm liquor is consumed as medicine," Ajgaonkar told reporters on the sidelines of an event in Panaji.

"Goans know how to handle their drink but those who come as tourist from outside create nuisance after getting drunk and spoil our culture. That should be stopped," he said.

On late night parties in Goa, the tourism minister said the government can permit such parties, if the Supreme Court lifts the ban on it.

"The late night parties are not allowed in the state as part of the Supreme Court directives. There is ban on playing loud music after 10 PM," said the minister.

"If the apex court lifts the ban and if locals are not disturbed, we don't mind allowing late night parties," he added.

The minister said that he supports electronic dance music festivals like Sunburn in the State which boosts tourism.