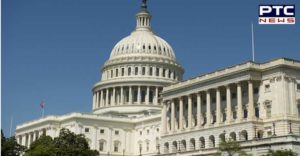 The bill was passed by the 435-member house with the majority of 365-65 votes which is titled as the Fairness of High-Skilled Immigrants Act, 2019 or HR 1044. Earlier, the citizens of the country were given a maximum of seven percent of such visas, while the new bill seeks to increase seven percent to 15 percent. Also, it highlights to nullify the seven percent per country cap on the employment-based immigrant visas.

Meanwhile, the top American IT companies have welcomed the bill and urged the Senate to pass it as soon as possible without any further delay. Also, the passage of the bill is heavily praised by Indian professionals from across the United States. 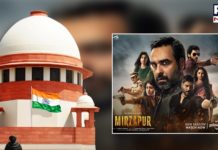 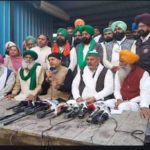