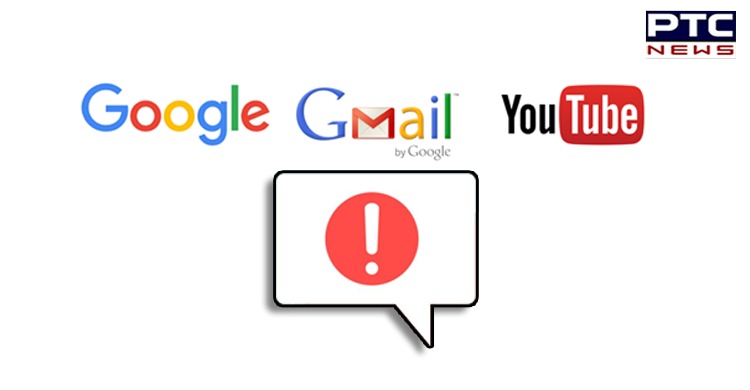 Google services including Gmail, YouTube are down for users worldwide. The services have crashed and the users are unable to access any of the google apps and YouTube.

Gmail is not loading and an error message reads, "Oops...the system encountered a problem - retrying."

On YouTube, a cartoon image of a monkey appears, stating, "Something went wrong..."

Over 9,000 cases have been reported so far by users having issues accessing YouTube. Similar outage was reported on Gmail and Google. 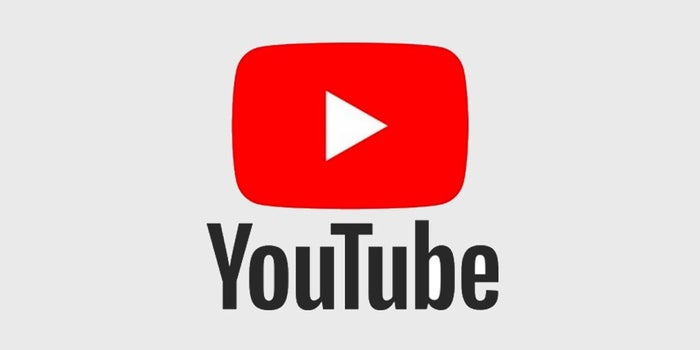