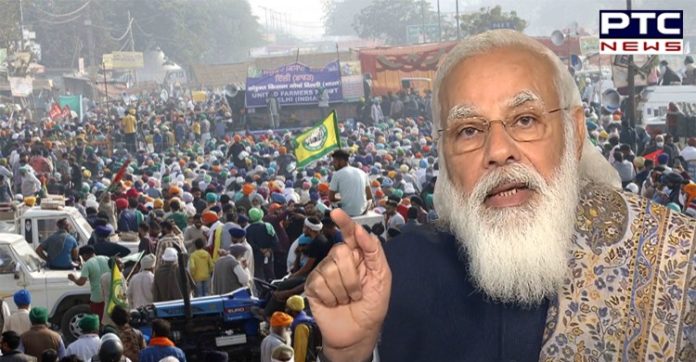 The news agency ANI quoted sources as saying that PM Narendra Modi said that “Government’s proposal still stands.” Centre’s proposal regarding suspension of farm laws 2020 was given to farmers on January 22. However, the farmers had denied to accept any such proposal and demanded the repeal of farm laws 2020. 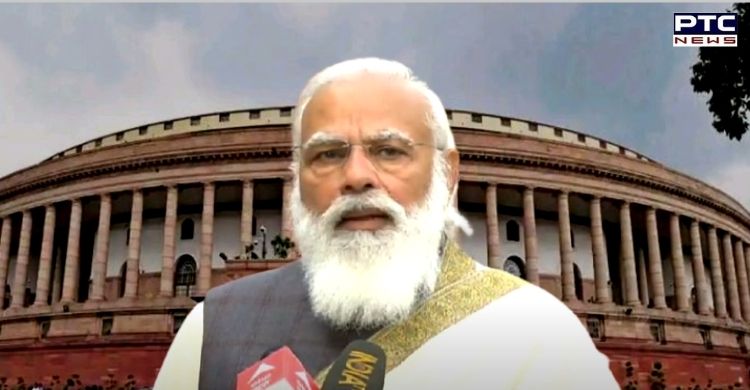 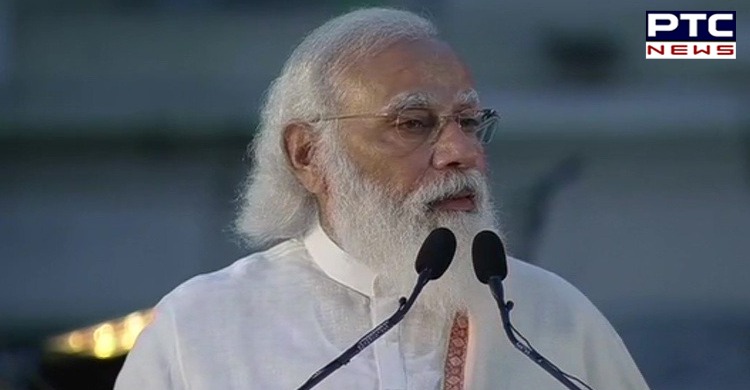 He (Tomar) said – we’ve not reached to consensus but we’re giving you (farmers) the offer and you may go and deliberate, PM said.

PM also said that the Central Government has been continuously trying to resolve issues of protesting farmers through talks. 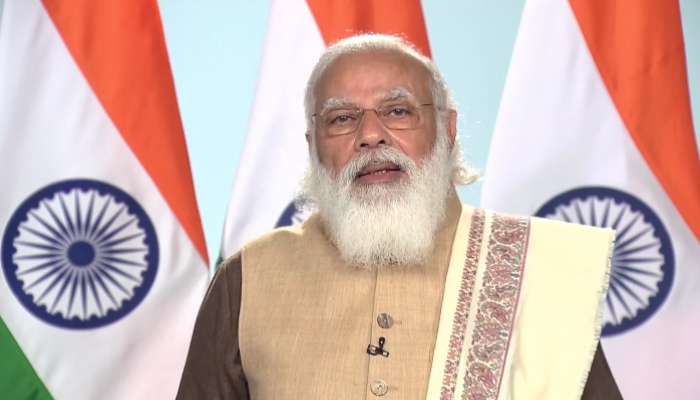