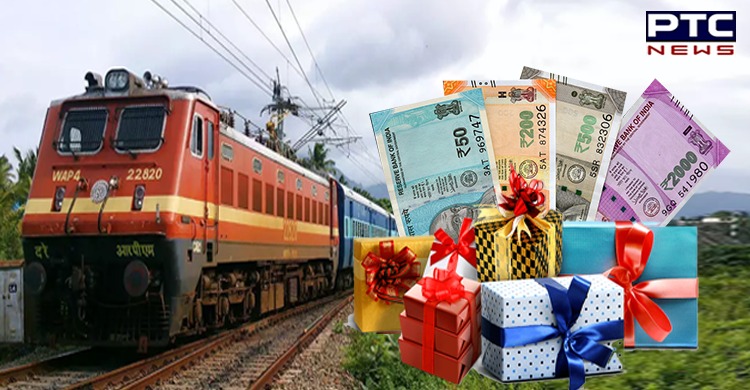 Ahead of Dusshera and the festive season, the Union Cabinet on Wednesday approved a productivity-linked bonus equivalent to 78 days of wages to eligible non-gazetted Railway employees, benefitting about 11.56 lakh people.

The bonus will cost the exchequer around Rs 1,985 crore and is given to the non-gazetted employees of the Railways every year, based on a formula. 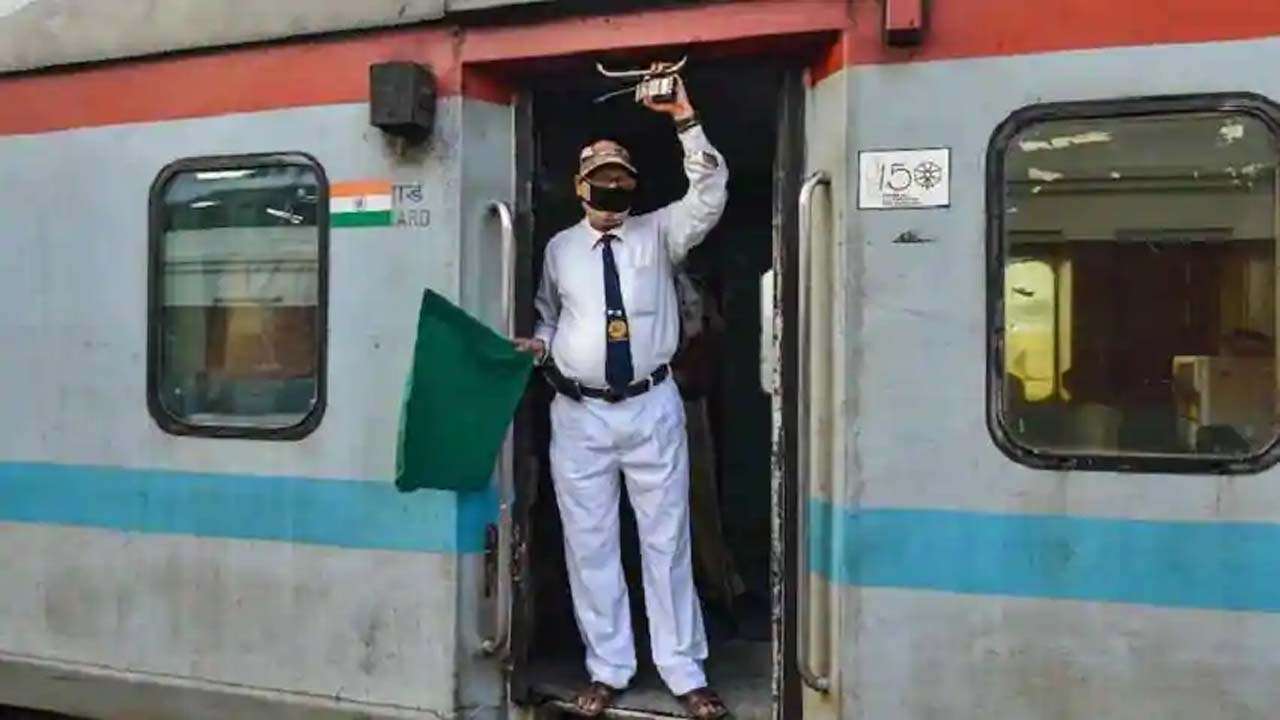 Chairman of the Railway Board Suneet Sharma said, "Today, the Union Cabinet has decided that 78 days' bonus will be given to Railway employees. As many as 11.56 lakh employees will get its benefit. The total amount of the bonus is Rs 1,985 crore."

"Despite the fact that last year was not easy, all Railway employees have done a great job during the Covid period. We hope that in the coming years also, our employees will do a great job and this bonus will encourage them," he added. 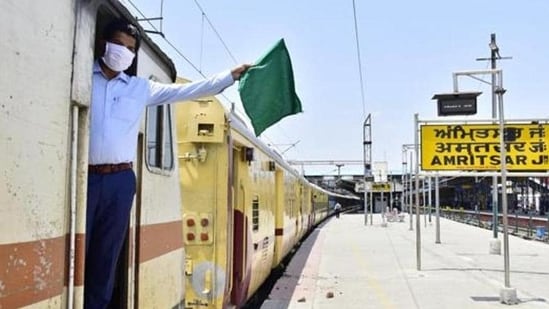