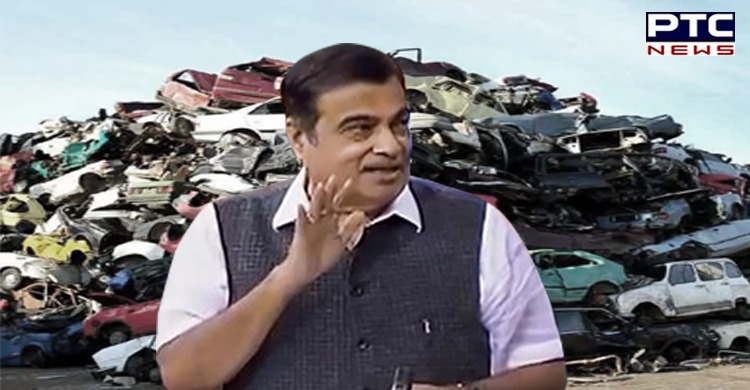 Union Minister Nitin Gadkari said on Tuesday said the Central Government was considering a proposal to provide more tax-related concessions on vehicles that were purchased after scrapping old vehicles. The move was being initiated under the National Automobile Scrappage Policy, which was launched recently.

Under the new policy, the Centre had said the states and Union Territories (UTs) will provide up to 25 per cent tax rebate on road tax for vehicles that are purchased after scrapping old vehicles. 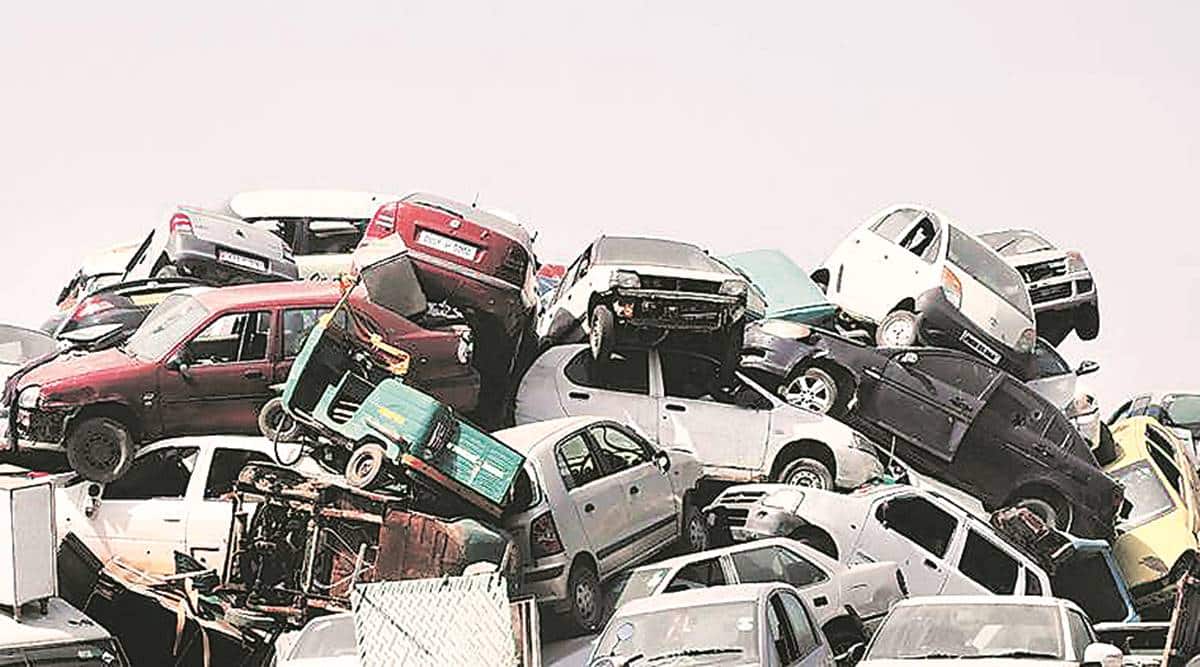 Was launched in August

Prime Minister Narendra Modi had launched the national vehicle scrappage policy in August and had said it would help phase out unfit and polluting vehicles and also promote a circular economy. The policy will give a new identity to India’s mobility and auto sector, Modi had said. 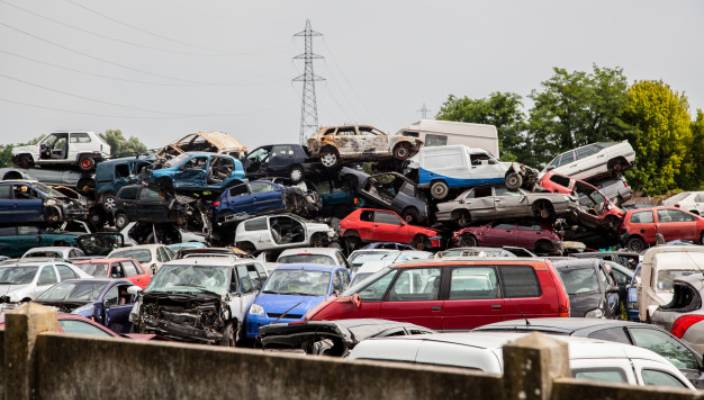 Under this policy, people who give their old vehicle for turning it into scrap would be given a certificate by the government.