Govt must sit with farmers to resolve their issues on priority: Mayawati 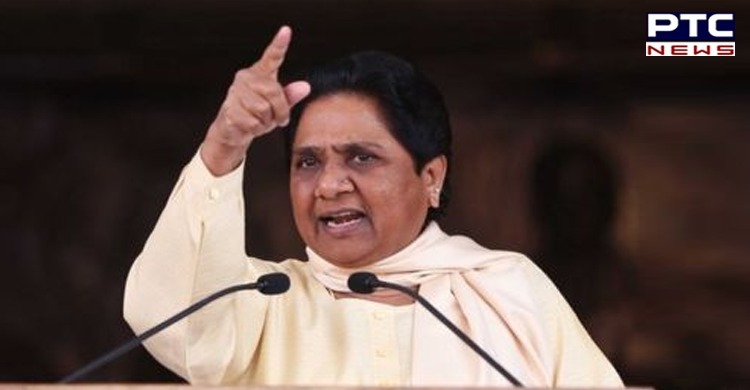 Mayawati said it had been almost a year that farmers had been protesting at the Delhi borders. The Central Government should immediately resolve the farmers' issues so that they could happily go back to their homes. 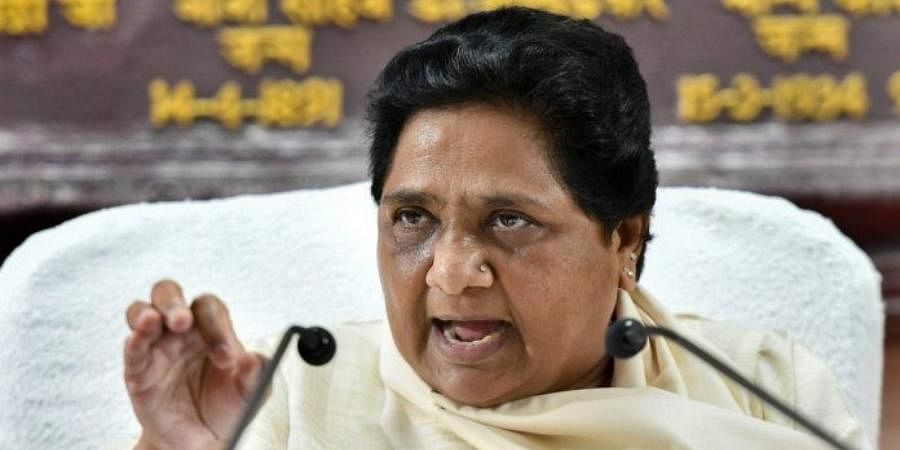 "The Central Government has withdrawn the three farm laws, but it should sit with farmer organisations and solve their problems, so that farmers could happily go back to their homes and do their work," said Mayawati, adding that the Central Government should not dilly-dally over the issue.

Addressing a press conference in Lucknow, the BSP chief said as part of the campaign for the upcoming Assembly elections in Uttar Pradesh, she has called a meeting of BSP constituency heads of 86 reserved category seats in the state. 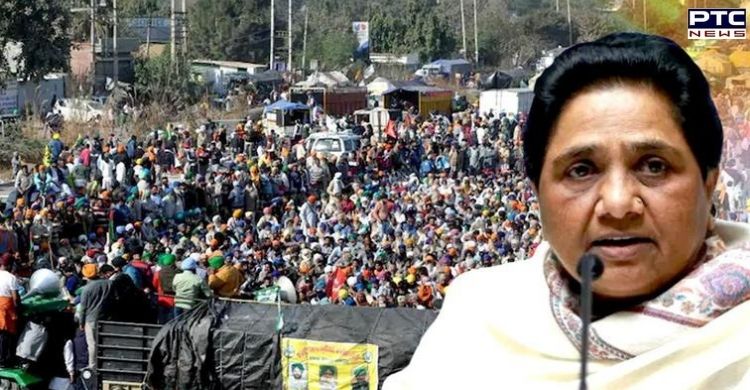