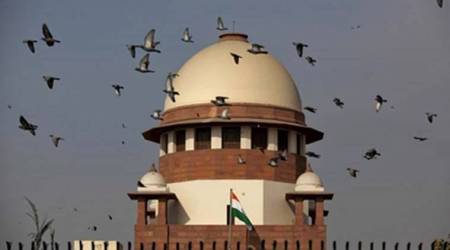 Supreme Court this morning gave its judgement in the triple Talaq practice by muslim men. Triple Talaq has been banned for the next six months and the government has been asked to frame new muslim divorce law within the same time.

A Bench, made up of five judges from different religious communities, including Sikh, Christian, Parsi, Hindu and Muslim, pronounce the must awaited judgement on whether the practice of ‘triple talaq’ is fundamentally right or not.

a six month warning on Muslim Husbands who have been using triple talaq to divorce wives will also begin.