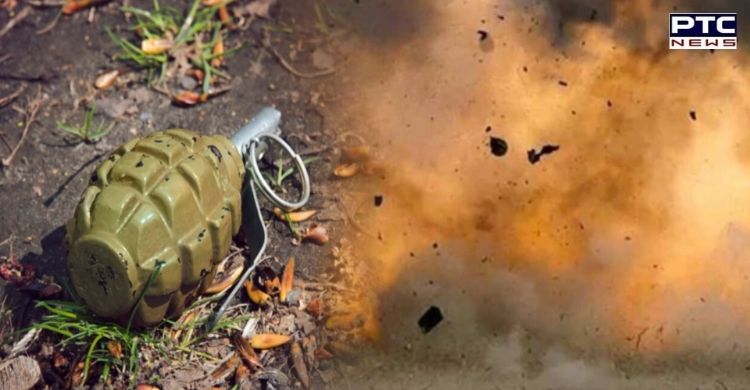 Meanwhile, the CCTV footage will be probed in a grenade blast that took place early morning on Monday at the Indian Army's Triveni Gate near Pathankot's Dheerapul, said police. 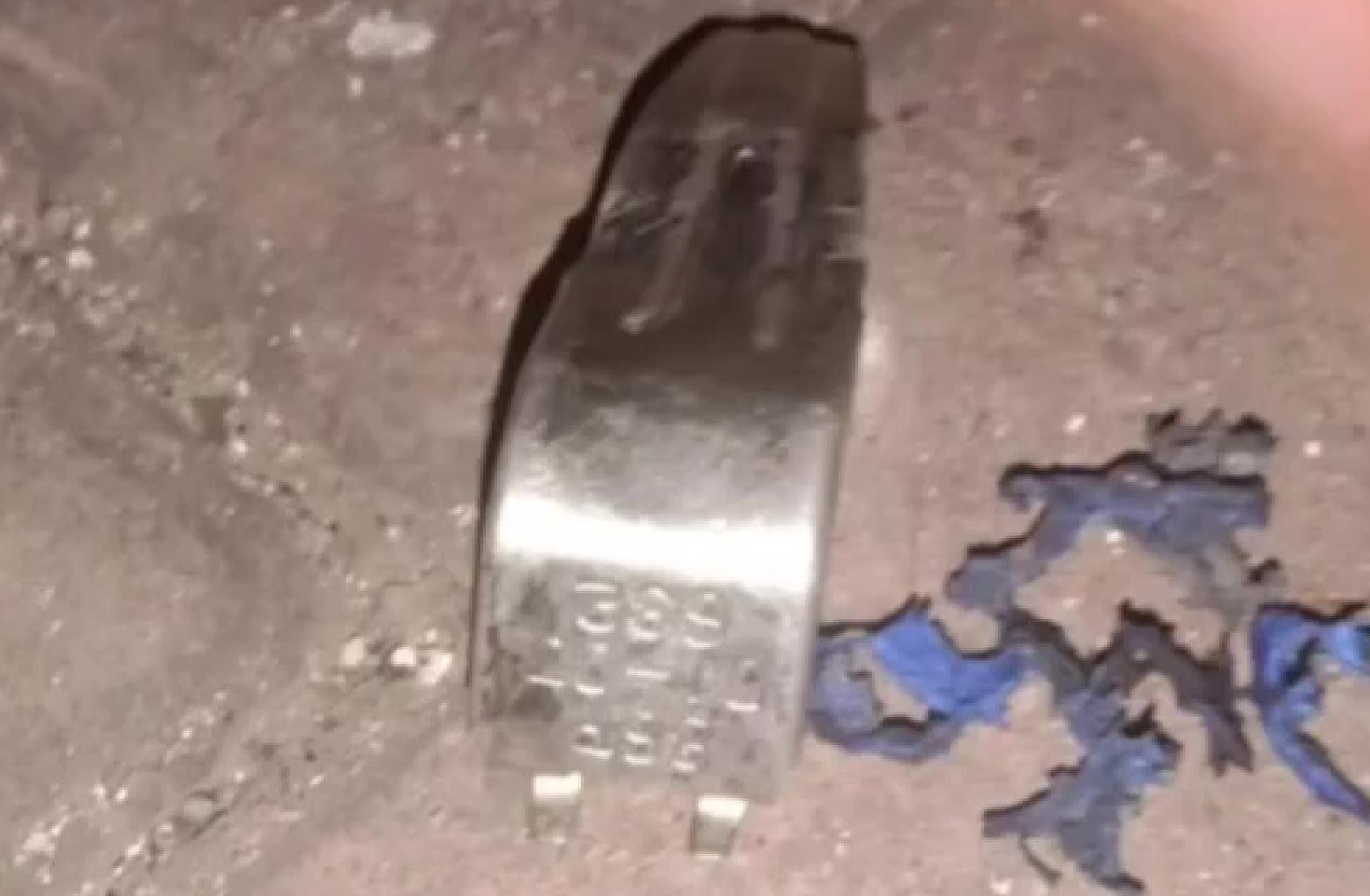 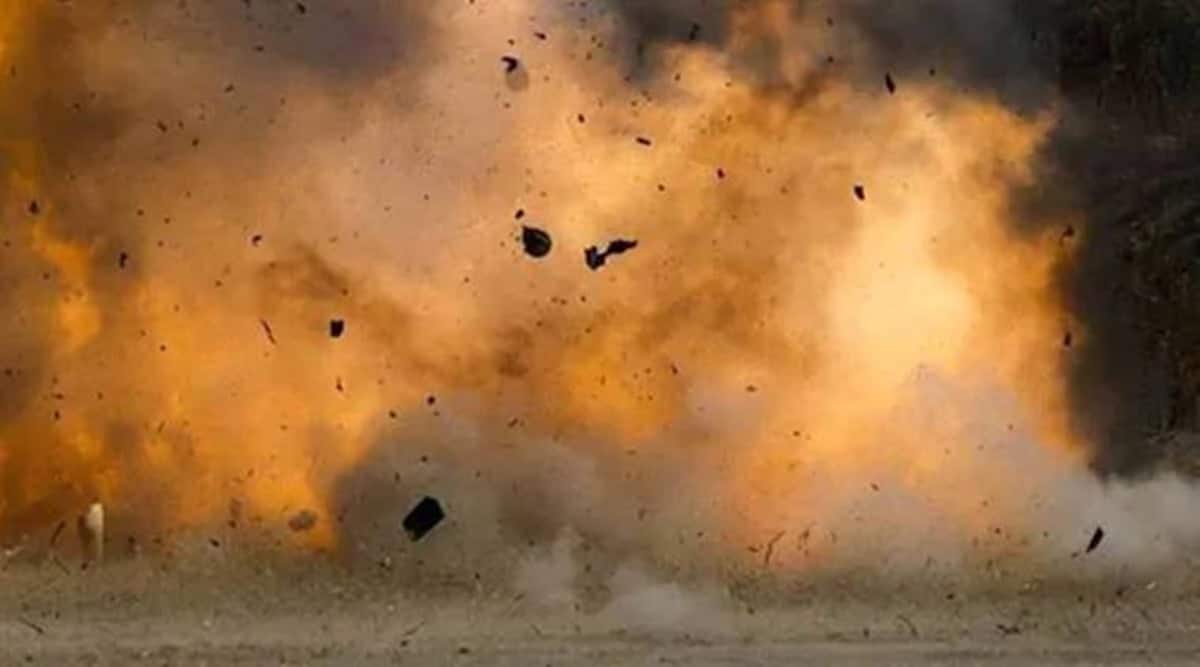 According to the sources, no injuries have been reported. Parts of the grenade were recovered from the site by the local police officials. Further investigation into the incident is underway.