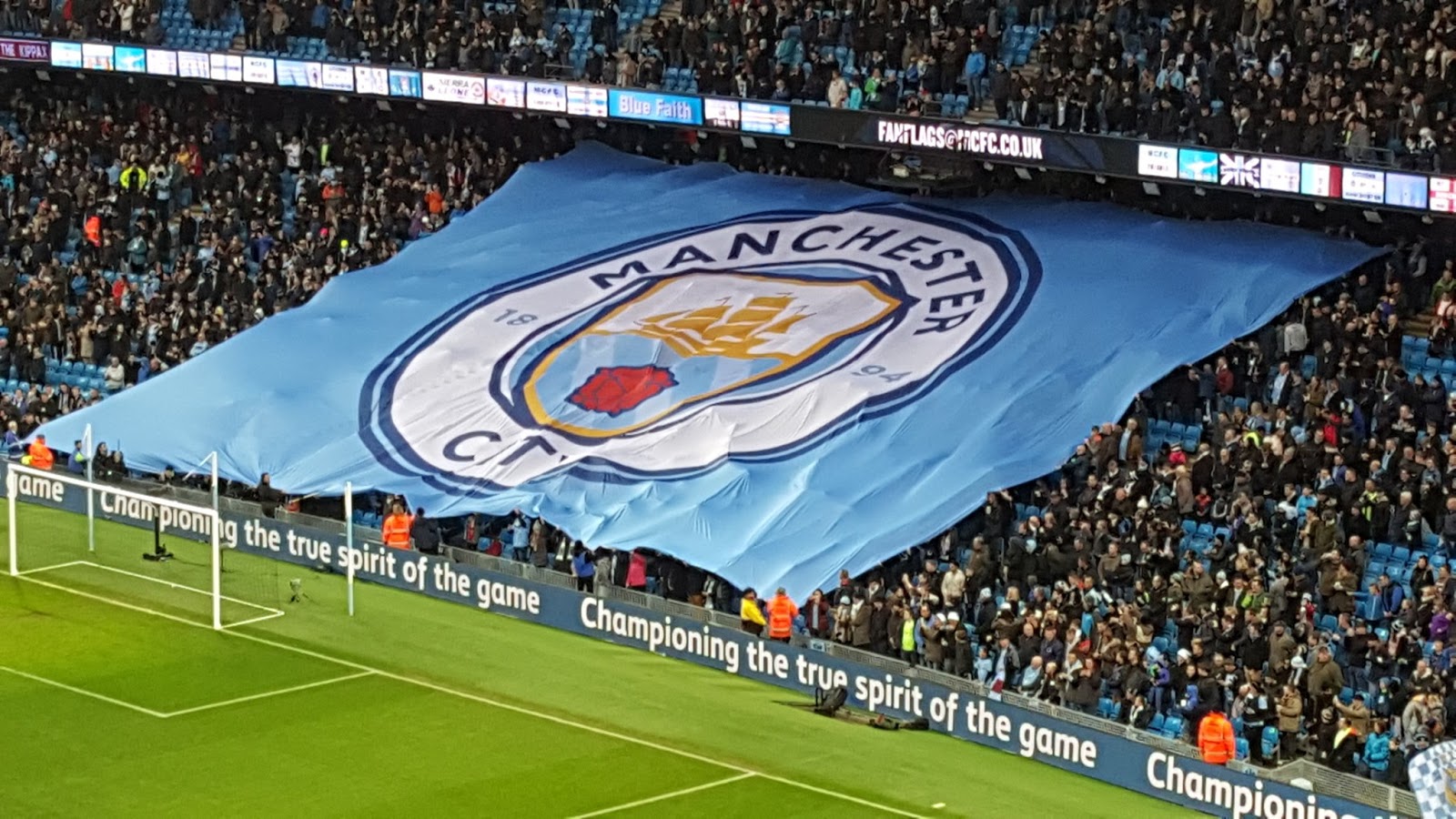 Manchester: Pep Guardiola has vowed to bounce back from his worst campaign in management after admitting he was taught a lesson in his first season with Manchester City.

Guardiola was head-hunted by City's wealthy Abu Dhabi owners following brilliant spells with Barcelona, where he won the Champions League twice, and Bayern Munich, where he completed a hat-trick of Bundesliga title wins.

However, his debut season in the Premier League has hardly gone to plan.

Wednesday's 2-1 defeat at leaders Chelsea extinguished any hope of a late title challenge, as well as bringing Guardiola a sixth league defeat in one season for the first time.

The Spaniard now faces a challenge to claim second place ahead of Tottenham and Liverpool, or he will forfeit his record of never having finished outside the first two as a manager.

Guardiola must also lift the FA Cup if he is not to complete a campaign empty-handed for the first time.

All this in a season that saw Guardiola's team exit the Champions League at the hands of Monaco before the quarter-finals, another new low for the City boss, particularly in the competition that has become the Holy Grail for City's ambitious owners.

"I will be better, definitely. This season was a lesson for me," said Guardiola, whose side meet struggling Hull at Eastlands on Saturday.

"It's normal when you have seven, eight or nine years as a manager to have a season where you don't have as much success as before. It can happen. You learn from that, you don't regret that.

"I never could imagine in Barcelona, Bayern or when I arrived here knowing absolutely everything. I tried to adapt the players as much as possible. I did it and I think we will be better. It's a more interesting year for me as a manager to grow and handle this kind of situation."

"I didn't complain, I didn't give up. We have a lot of beautiful things left to fight for this season."

City are fourth in the table, four points ahead of Arsenal and Manchester United, who both have a game in hand, but crucially seven points adrift of Tottenham in second place, which is Guardiola's target.

They will meet Arsenal in the FA Cup semi-final at Wembley on April 23.

Guardiola, who acknowledges that rejuvenated Hull are formidable rivals as City bid to end a run of four League games without a victory, admitted he knew as long ago as August that he had problems.

"I knew in the first Champions League game against Steaua Bucharest when we won 6-0. Normally, that game would be 12-0.

We missed two penalties and so many chances," he said.

"I was happy because the first target was to qualify, but after that, and the Everton and Middlesbrough games (both 1-1 at home), I realised we had to play really, really well to win the games.