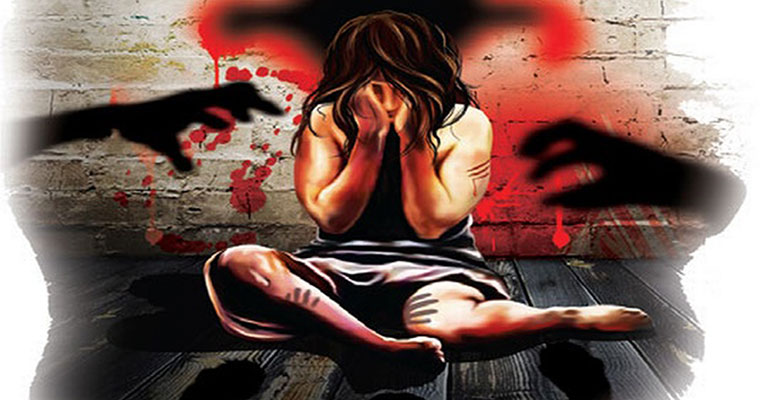 Vadodara: A 63-year-old man has been arrested Vadodara for allegedly raping his daughter repeatedly over a period of five years, police said on Wednesday.

According to D I Mahida, police inspector at Makarpura police station, the accused, a truck driver was arrested last night following a complaint by the 19-year-old victim on Tuesday.

The victim, in her complaint said that her father had been sexually exploiting her since she was 14.

The abuse came to light on Tuesday when the young woman complained of acute stomach ache after which her mother took her to Sayajirao General Hospital in Vadodara and discovered that she was pregnant.

The victim said she was scared to reveal her pregnancy to the family due to threats by her father.

However, her mother, after coming to know about the abuse, approached the police along with the daughter on Tuesday following which the accused was arrested and booked under IPC sections 376 (2)(f) (commits rape on a woman when she is under twelve years of age) and 506(1) (criminal intimidation), the inspector said.

The accused will be produced before a local court on Wednesday, he added.