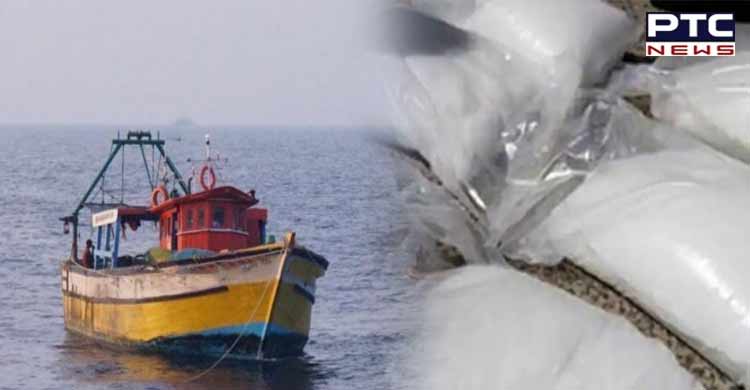 The boat was seized six miles inside Indian waters.

According to reports, two fast attack boats of ICG caught a Pakistani boat 33 nautical miles off the Jakhau coast in Gujarat.

Meanwhile, the Pakistani crew along with the boat are being brought to Jakhau for further investigation.