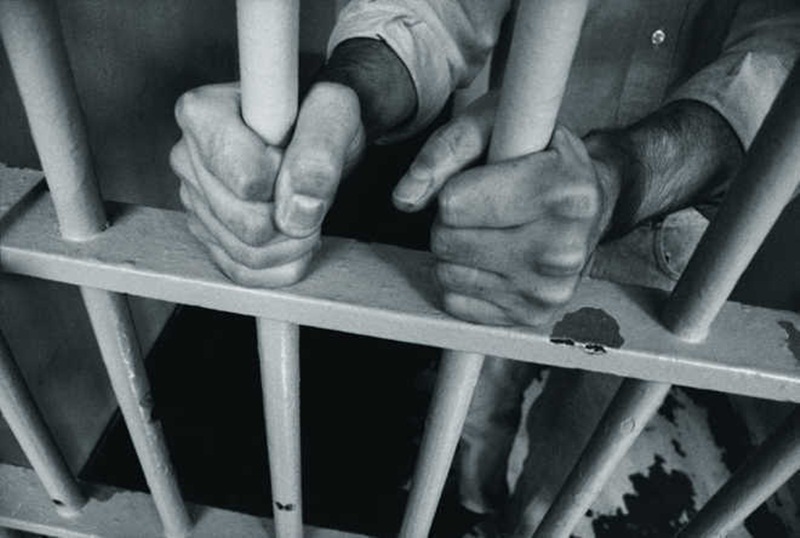 A 28-year-old resident doctor was arrested for allegedly raping his junior colleague at a government medical college here in Gujarat, police said Monday.

"The victim, who is also a resident doctor and pursuing her post-graduation course at the medical college, was allegedly raped on August 30 night by Singh after he threatened her with dire consequences," Jadeja said.

The woman initially complained about the incident to the medical college's dean, who suspended the accused for one term, he said.

"The victim was very scared and did not lodge a police complaint. However, she met police commissioner Manoj Agrawal a week back. After the commissioner convinced her, she lodged a complaint against the accused on September 21," he said.

After being suspended, Singh, who originally hails from Madhya Pradesh's Chhindwara district, went to Ahmedabad where his family is now settled, he said.

Based on the victim's complaint, the accused was arrested from Ahmedabad by the Rajkot police last Saturday from his family's residence, Jadeja said.

The medical check-up of the victim and the accused has been done, he said, adding that police are waiting for their medical reports.