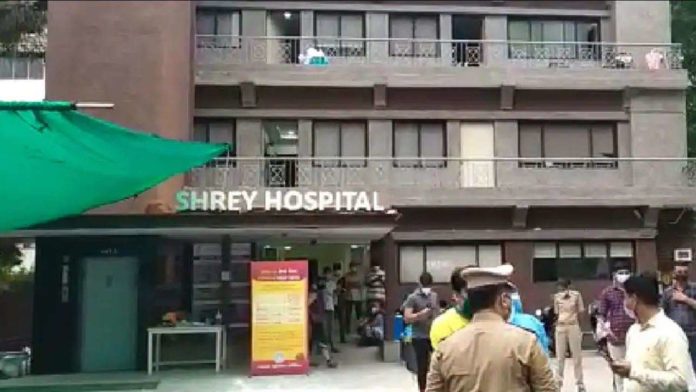 As many as 8 patients died after a massive fire took place at a hospital in Ahmedabad in Gujarat. According to the information, the fire was reported from Navrangpura’s Shrey Hospital. Around 35 other patients were shifted to other hospitals following the blaze incident at the hospital.

As per the report, the fire was reported at the Intensive Care Unit (ICU) of the hospital. Shrey Hospital in Navrangpura is a dedicated hospital for the treatment of coronavirus patients.

Meanwhile, the reason for the cause was yet to be ascertained while the investigations into the case are underway. Gujarat chief minister Vijay Rupani ordered an investigation in the fire incident at Shrey hospital in Ahmedabad. 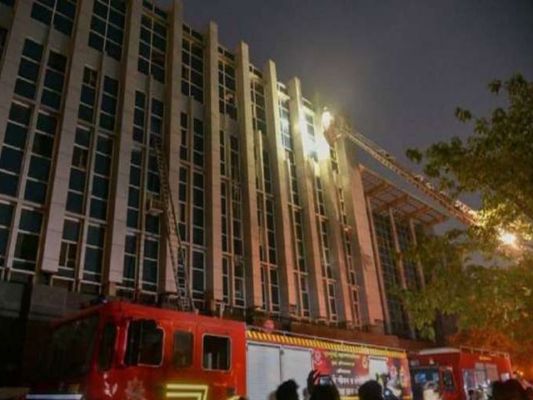 He had also announced ex-gratia of Rs 4 lakh each to the family of those killed and Rs 50,000 to the injured. Among the deceased were five men and three women.

Likewise, Union Home Minister Amit Shah took to Twitter and wrote: “Deeply anguished by the loss of lives due to a tragic fire accident at a hospital in Ahmedabad. My condolences and thoughts are with the affected families in this hour of grief. Praying for the speedy recovery of those injured.”

Prime Minister Narendra Modi tweeted: “Saddened by the tragic hospital fire in Ahmedabad. Condolences to the bereaved families. May the injured recover soon. Spoke to CM Vijay Rupani Ji and Mayor Bijal Patel Ji regarding the situation. Administration is providing all possible assistance to the affected.”