40,000 Gurmeet Ram Rahim followers are moving towards Panchkula ahead of verdict on 25 Aug 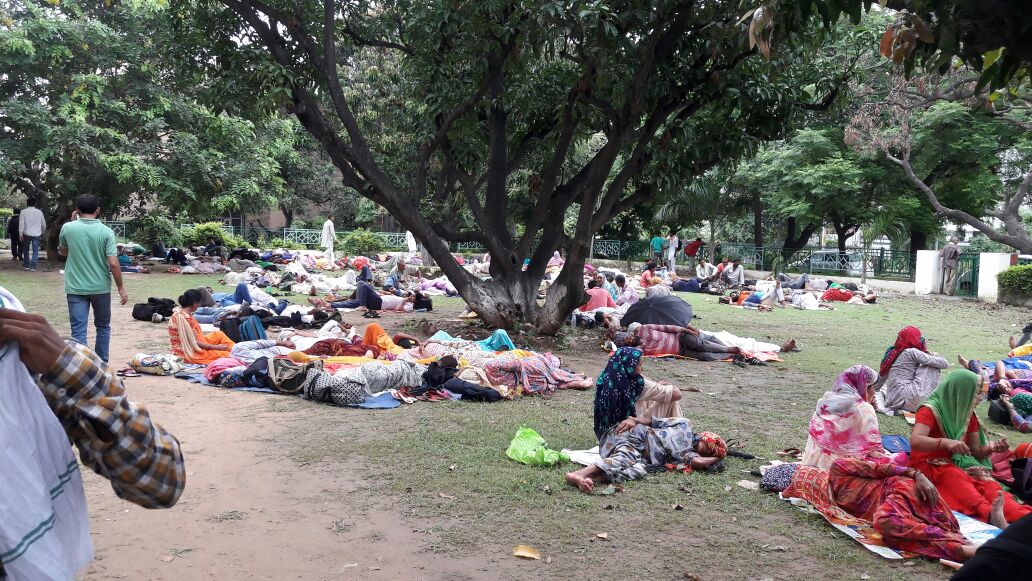 Panchkula has been flooded with followers of Gurmeet Ram Rahim ahead of the CBI court verdict on August 25 in the rape case.

The CBI judge will be announcing the verdict on 25th at the district court in Panchkula. 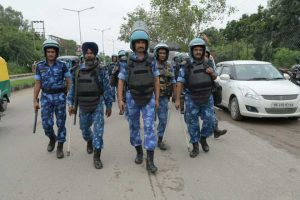 The district administration is all set with high security and is leaving no stone un turned in the same. The security has been tightened in Panchkula with police frisking the followers at all entry points to the town. 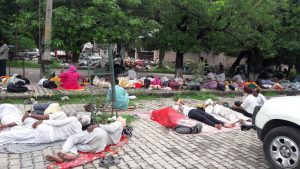 Followers have been gathering at the Sector 23 Nam Charcha Ghar since the court has announced that the verdict will be .

Panchkula MLA Gian Chand Gupta has appealed to the dera supporters to cooperate in maintaining peace and not to spoil the environment by any means.

Security personnel have been holding flag marches at various places. As a precautionary measure, Chandigarh Police have barred the use of escalators at the local railway station.