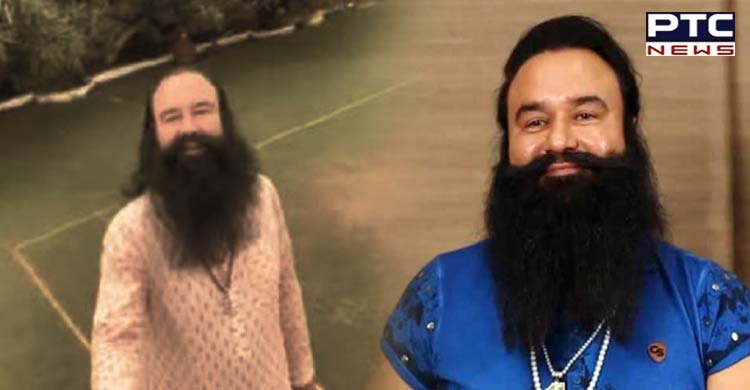 Rohtak, October 4: Ahead of Haryana Panchayat polls, Dera Sacha Sauda chief Gurmeet Ram Rahim has been granted 40-day parole. It is anticipated that Gurmeet Ram Rahim will be taken to the ashram in Rajasthan. Dera chief currently is serving a 20-year sentence in Rohtak's Sunaria Jail in the Sadhvi sexual assault case.

Earlier Gurmeet Ram Rahim was given one month parole. Ram Rahim came out of jail in June amid heavy security. After coming out of jail, Ram Rahim went to his ashram in Baghpat. Let us inform that Ram Rahim, convicted of rape and two murders with two sadhvis, is serving his sentence in Rohtak's Sunaria Jail. 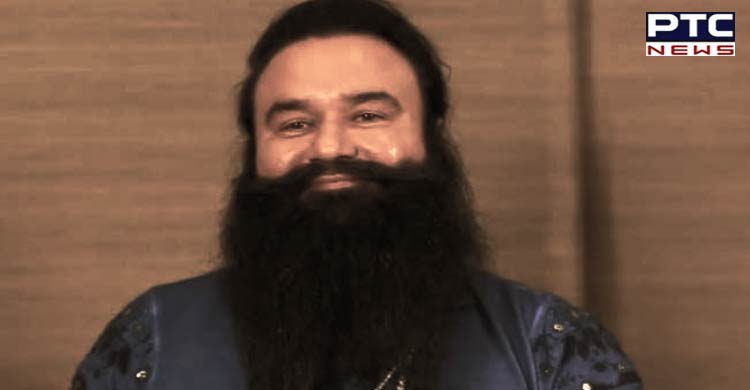 Earlier on February 7 this year, Gurmeet Ram Rahim was granted parole for 21 days. Ram Rahim was brought to Sunaria jail after the end of his parole period on 28 February.

During his former paroles, the government had also provided Z plus security to Ram Rahim, stating the threat to his life. During the last parole, Ram Rahim remained in his Gurugram ashram for most of the time.

Ram Rahim is serving a 20-year jail term for raping two female followers at his ashram in Sirsa. Ram Rahim was convicted in the case in August 2017 by a special CBI court in Panchkula. Apart from this, Gurmeet Ram Rahim was also sentenced to life imprisonment by the court for the murder of former Dera manager Ranjit Singh.