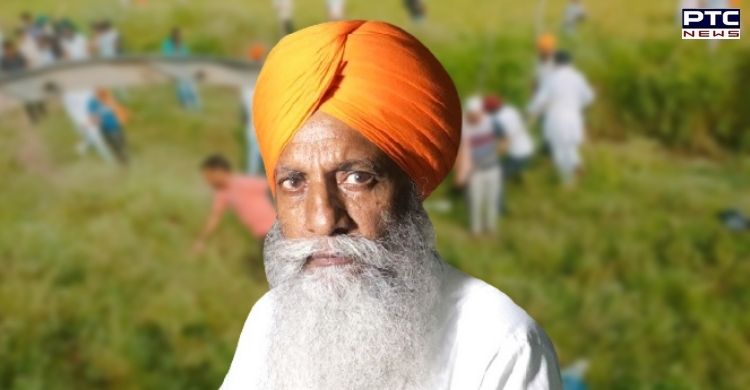 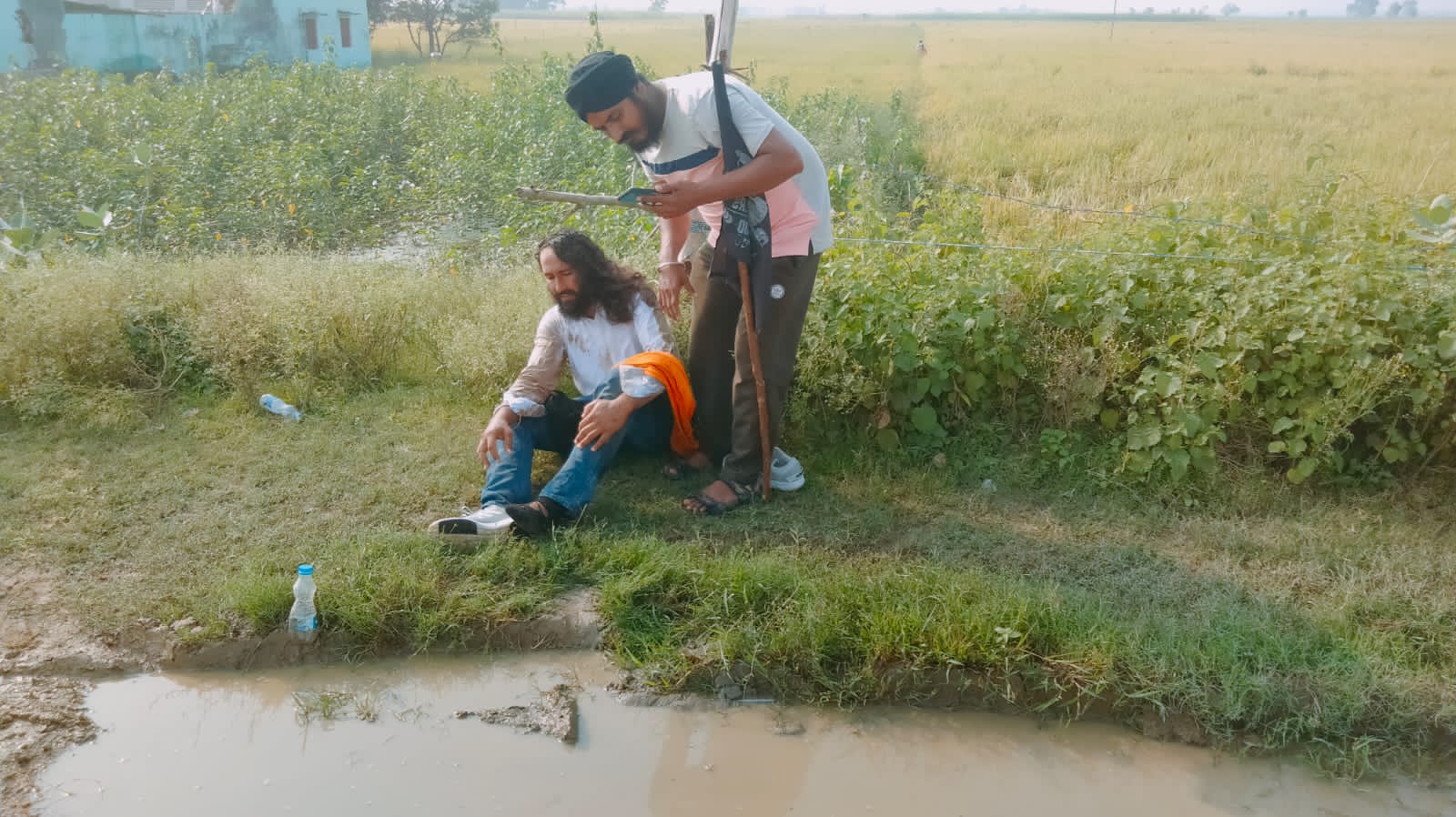 Also, he asked the farmers at Lakhimpur Kheri to not cremate the farmers, who died during the incident, untill their culprits are not punished. "We will agitate their only," he added. 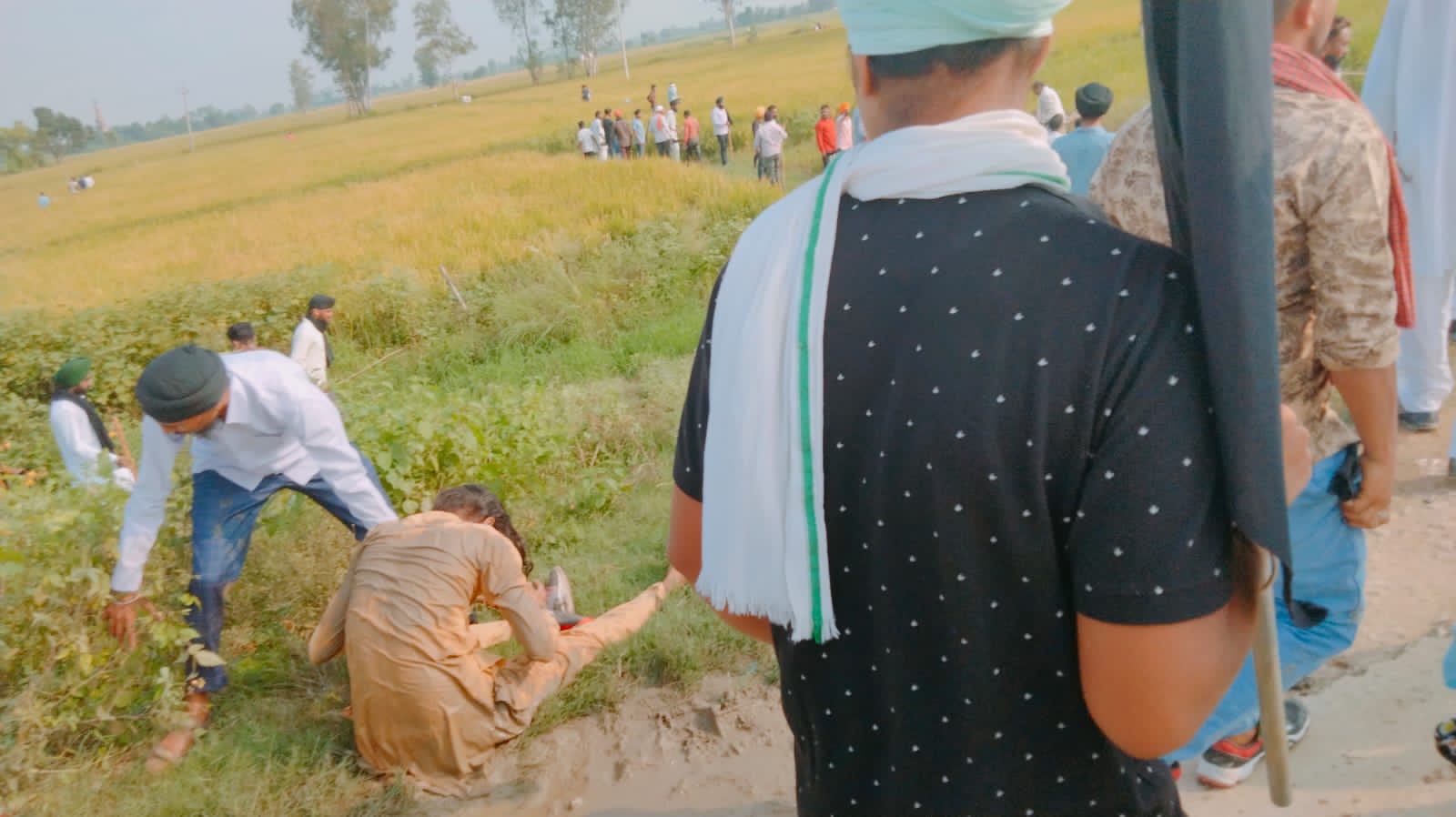 As per reports, three farmers who died included two real brothers. Union Minister Ajay Mishra's son Ashish Mishra is accused of running over farmers who were protesting against farm laws.

The incident sparked a row and violence in the area. Farmers have also alleged that BJP leaders had fired gunshots as well. On the other hand, protesting farmers put a vehicle on fire. 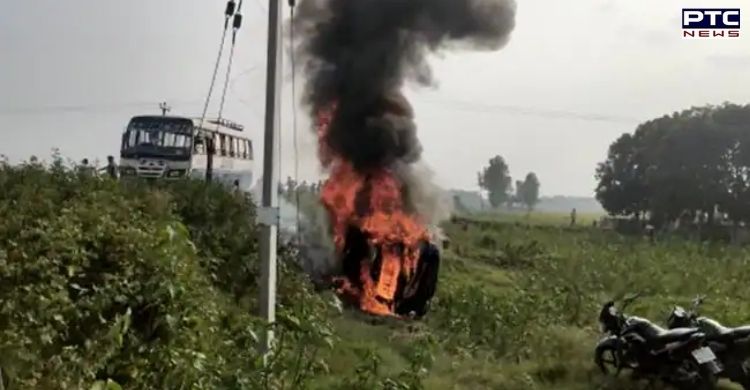 "No one can be allowed to misuse authority in such a way," he said, adding that "Ashish Misra should be subjected to exemplary punishment. Such brutality against the Annadata is intolerable."