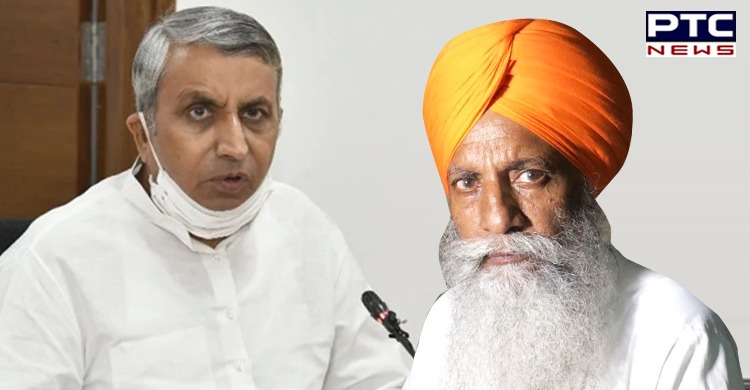 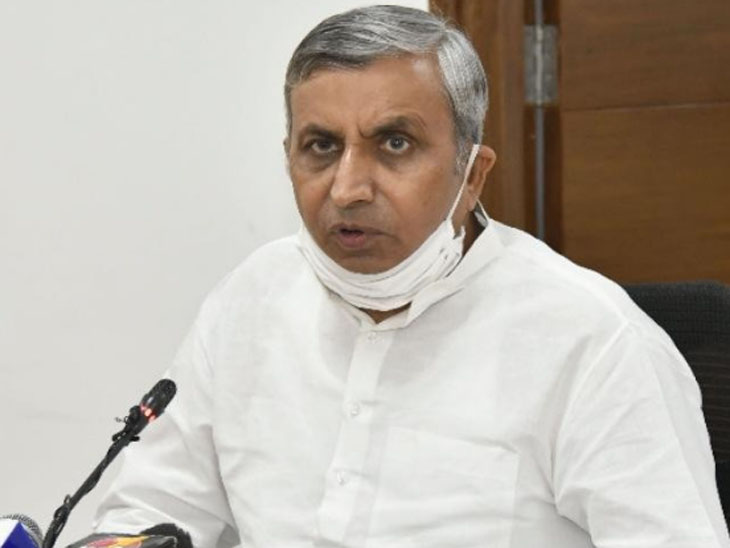 "They will continue this until some innocent farmers die. Some Haryana farmers have understood that it isn't about farmers but is political," said Haryana Agriculture Minister. 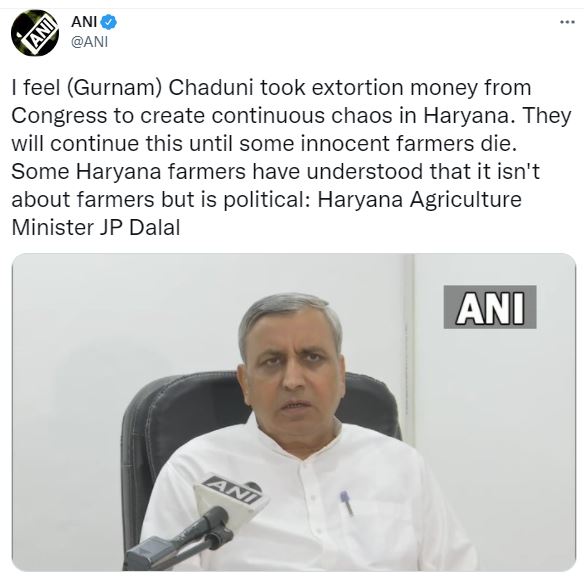 The statement comes amidst farmers' call to gherao Karnal Mini Secretariat in an order to protest against the August 28 lathicharge on farmers.

Meanwhile, Karnal mahapanchayat is underway after which the farmers are likely to march towards the Karnal Mini Secretariat. 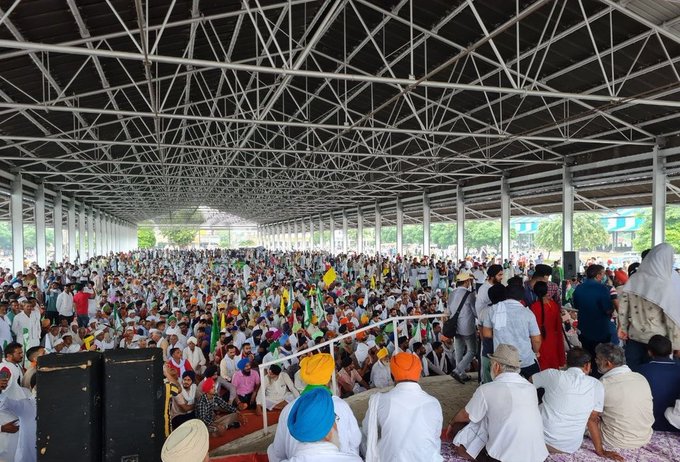 Therefore, the district administration and police have been warning such mischievous elements not to take the law into their hands and maintain public order.

Farmers have been protesting against Farmers' Produce Trade and Commerce (Promotion and Facilitation) Act, 2020; the Farmers Empowerment and Protection) Agreement on Price Assurance and farm Services Act 2020 and the Essential Commodities (Amendment) Act, 2020.