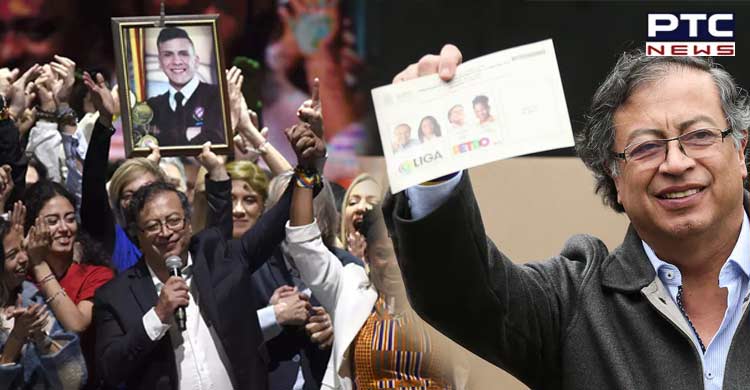 Bogota (Colombia), June 20: Gustavo Petro was elected president of Colombia on Sunday after defeating independent candidate Rodolfo Hernandez in the second round of elections in a very close race, the state-run National Civil Registry reported.

With 99.99 per cent of polling stations having reported, Gustavo Petro, candidate of the leftist Historic Pact for Colombia coalition, obtained 11,280,694 votes, or 50.44 per cent, while Hernandez gained 10,579,803 votes, or 47.31 per cent. The president-elect said on Twitter that this is a day of "celebration." 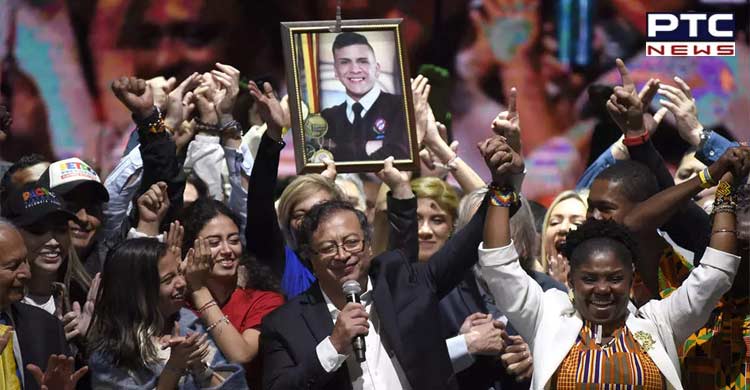 "Let's celebrate the first popular victory," Petro wrote. "This victory is for God, and for the people, and its history. Today is the day of the streets and squares," he added.

President Ivan Duque tweeted that he had contacted Petro to congratulate him.
Petro, 62, is a senator and former mayor of the capital Bogota. He will take office as president on August 7. Electoral officials had previously said the voting process was progressing normally during the voting day, but it was later reported that one soldier and one electoral witness have been killed. 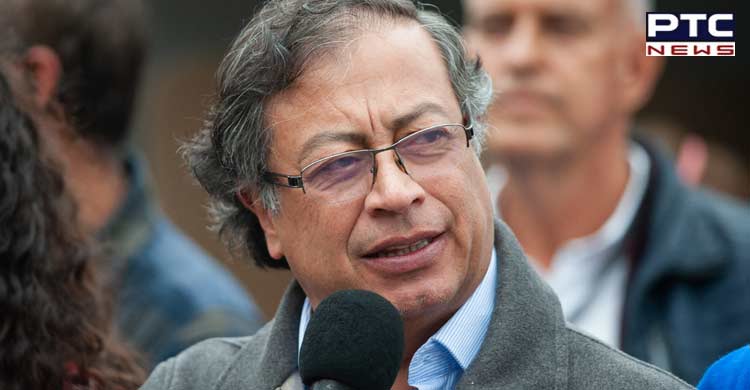 Defense Minister Diego Molano said that one soldier was killed in an attack by the Revolutionary Armed Forces of Colombia. He said the killing of an electoral volunteer in Guapi, Cauca department, was under investigation. 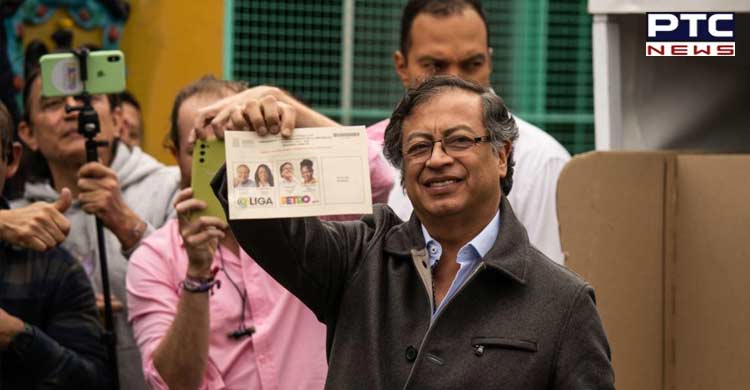