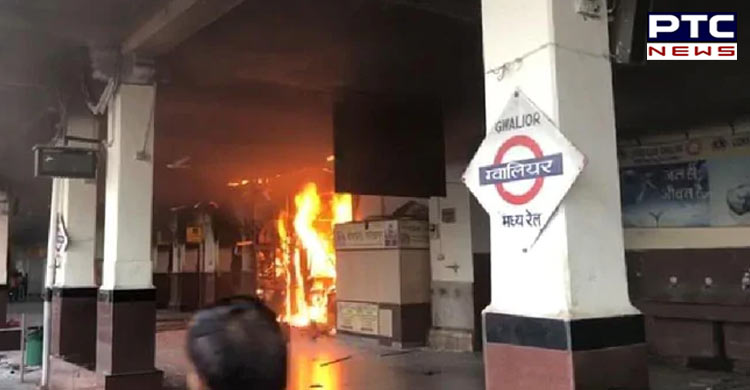 A massive fire broke out at Gwalior railway station canteen on Friday. As per media reports, all materials inside the canteen were gutted in the fire. No causalities or injuries have been reported so far. 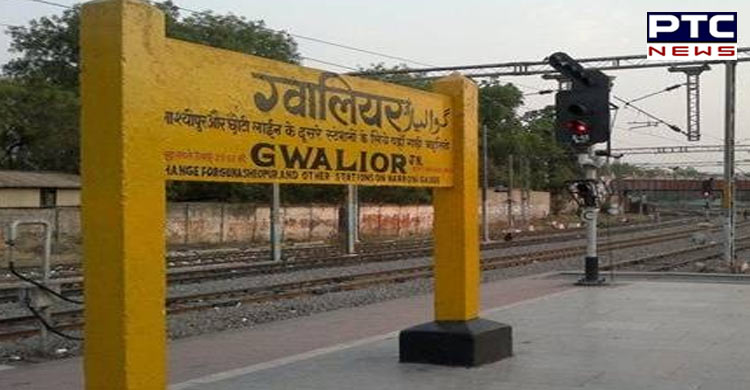 The fire broke out at the canteen situated on Platform 1 of Gwalior railway station. Prima facie, shortcut seems to be the cause of the fire. Fire tenders were rushed to the spot and the situation was brought under control.

Also Read: Decks Cleared For Special Trains To And From Patna Sahib As IRCTC Gives Permission

Further investigation in the matter is underway. 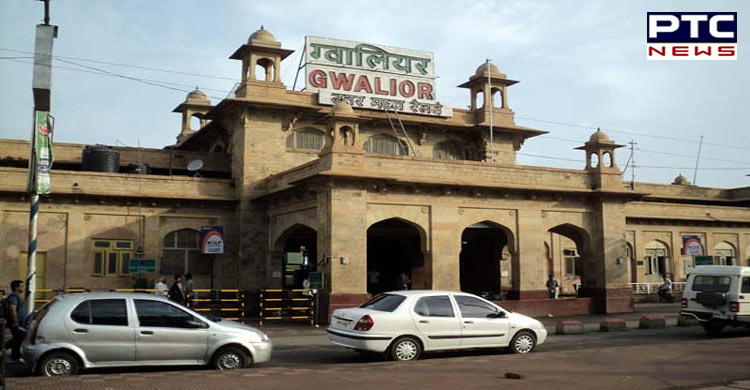