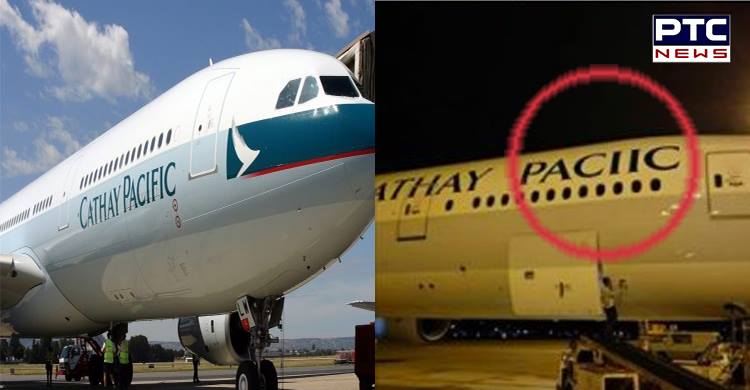 Hong Kong’s Multi-Billion Pound Airline, Cathay Pacific got their spellings wrong on the plane and sent the plane back to the paint shop.

Cathay Pacific missed an “F” from Pacific and leaving it just “Cathay Pacii”.

Travelers at the Hong Kong International airport spotted the error and immediately contacted the airline authorities. 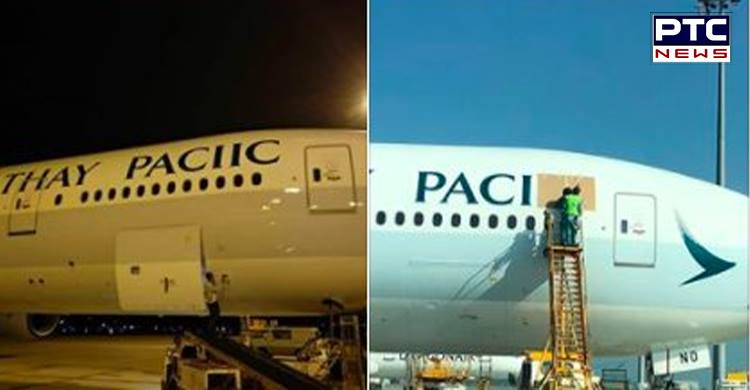 Photos of the Boeing 771-367 at Hong Kong International Airport with Capital Letter, “CATHAY PACII” were making rounds on social media.

The Airline has been sent back to the paint shop. According to the officials, this would cost them thousands of dollars to rectify the mistake.

Though many still wonder that how this mistake could’ve happened. According to the engineer of another airline that if it would’ve been an honest mistake then a gap should be there between two letters as the paint department have proper stencils.