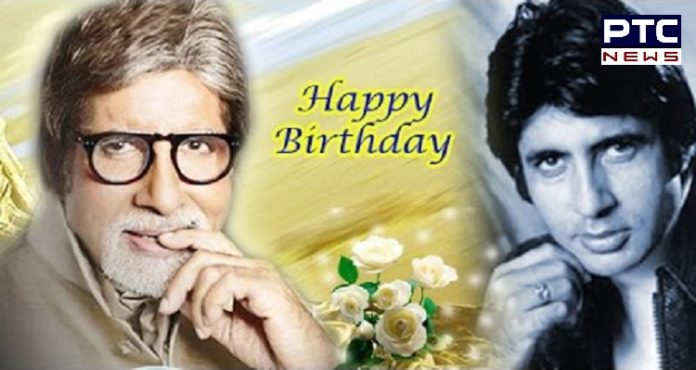 Happy Birthday Amitabh Bachchan: The mega-star is celebrating his 78th birthday on Sunday. Bachchan was born on October 11, 1942, in Prayagraj (then Allahabad) to Harivansh Rai Bachchan and Teji Bachchan.

Amitabh Bachchan got immense popularity in the early 1970s with films like Zanjeer, Deewar and Sholay. 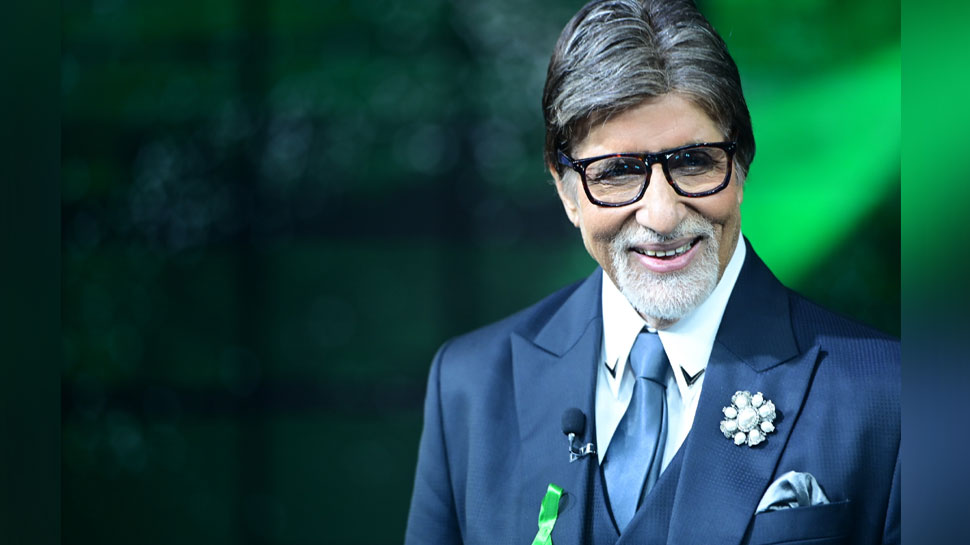 His fan following is such that he is known as the Shahenshah of Bollywood, Sadi ka Mahanayak, Star of the Millennium and Big B. Amitabh Bachchan has appeared in over 190 films in a career spanning almost 5 decades.

It is pertinent to mention that the Government of India has honored him with Padma Shri in 1984, Padma Bhushan in 2001 and Padma Vibhushan in 2015 for his contribution to art and the Indian film industry.

He has bagged 4 four National Film Awards as Best Actor and a Dadasaheb Phalke Award for lifetime achievement. Besides acting, the legendary actor has lent his voice for some of the compositions as well.

Happy Birthday Amitabh Bachchan: Here are five of his songs

Several people took to Twitter and extended wishes to one of the greatest actors of decades. Virat Kohli wrote: “Wishing you a very happy birthday Amitabh sir. May God bless you with good health and happiness. Have a great day.”

South Indian actor Mahesh Babu wrote: “Wishing the living legend Amitabh Bachchan a very Happy Birthday. You’re an inspiration for me and a million others around the world. Happiness and good health always sir.”