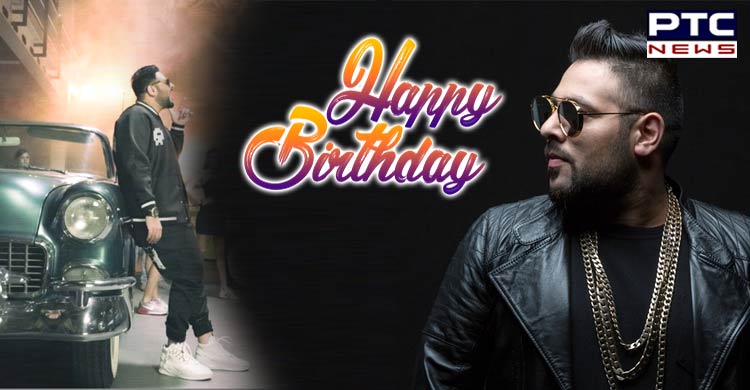 Popularly known for his Hindi, Haryanvi, and Punjabi songs, he started his career alongside Yo Yo Honey Singh in 2006, when he joined his band, Madia Mundeer. In 2012, he split from Honey Singh and released an independent song, Kar Gayi Chull, which was later incorporated into the 2016 Bollywood movie, Kapoor & Sons. His music has been featured in Bollywood films like Humpty Sharma Ki Dulhania and Khoobsurat.

His debut single, "DJ Waley Babu" featuring Aastha Gill, topped Indian iTunes charts within 24 hours of its release. In 2016, he collaborated with Navv Inder for "Wakhra Swag" which bagged the 2016 Punjabi Music Awards for best duo/group and most popular song of the year award. In 2018, Badshah was on the list of Forbes India magazine as the 63rd richest celebrity in India.

Here are the Top 5 Popular songs of Punjab-based rapper Badshah: