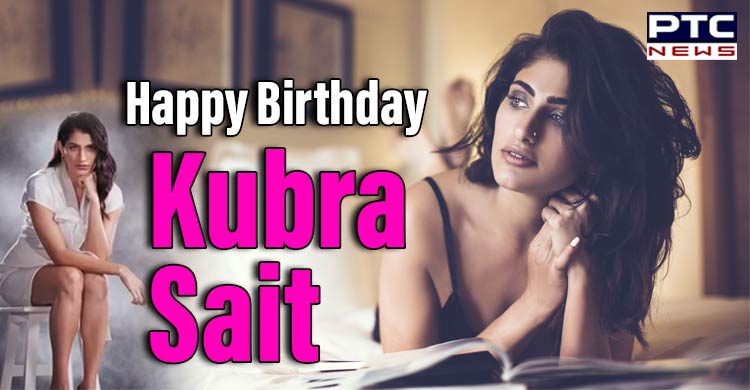 Happy Birthday Kubbra Sait: If you have seen Sacred Games, you can't simply forget the name Kukkoo, for who's magic Ganesh Gaitonde played by Nawazuddin Siddiqui went on a hunt for becoming rich. Well, she is celebrating her 36th birthday on Saturday as she was born on July 27, 1983. The India model and actress set a landmark for the acting through the Netflix Web-series Sacred Games.

Happy Birthday Kubbra Sait: Here are some of the Lesser-Known Facts about Sacred Games Actress Kukkoo...

If an actor is known for a character, then there is nothing more than the achievement of an artist. Likewise, Kubbra Sait proved this, and she will be known for her character Kukkoo for a long time. Wishing her many many happy returns of the day.