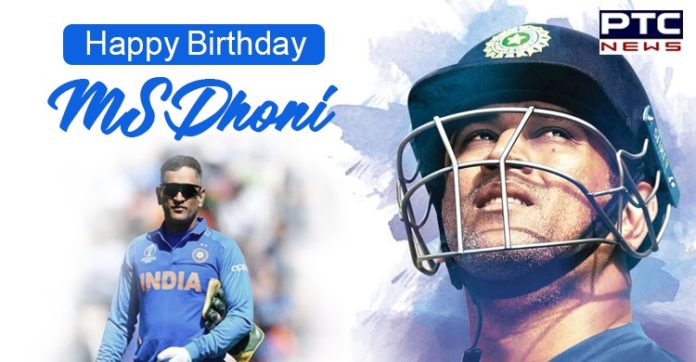 Mahendra Singh Dhoni, also known as ‘Captain Cool’ for his calm nature on-field, took so many bold decisions that had left the fans stunned. Dhoni made various unexpected calls during the matches that lead to the victory in several matches.

MS Dhoni, who is known as Mr. DRS for his accurate reviews, had lightning hands behind the wicket. As MS Dhoni celebrates his 39th birthday, let’s have a look at times when Dhoni stunned his fans with some bold decisions that helped India mark the victory. 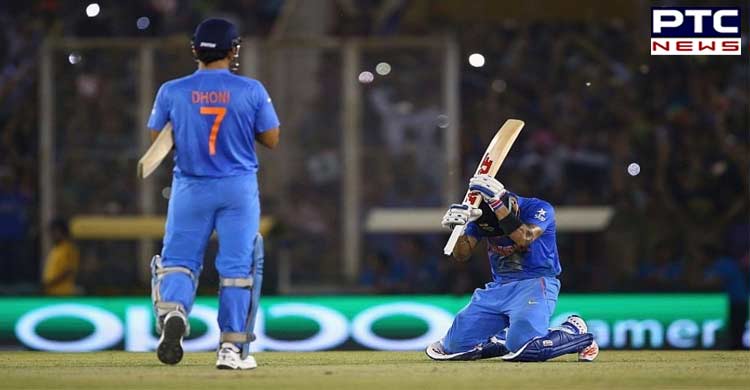 The final match of the T20 World Cup in 2007. All the fans were in front of their Televisions, as the match was tensed at the end. India had to defend 13 runs in the final over. Pakistan had only one wicket left, but it was Misbah-ul-Haq who was on the strike. MS Dhoni decided to give the ball to Joginder Sharma who started that final over with a wide. 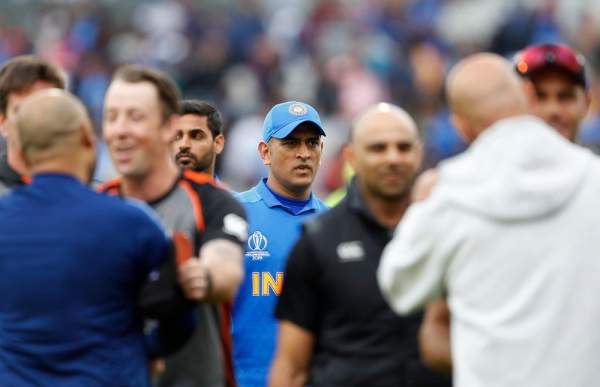 The first ball was a dot and then Misbah smashed a six. Then, Misbah went for a paddle shot but ended up in the hands of Sreesanth. 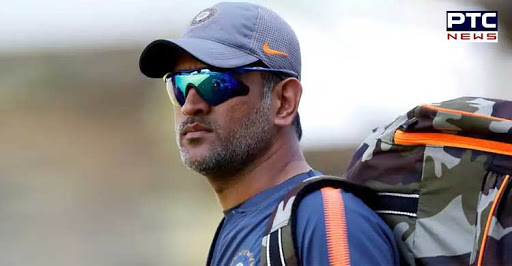 India was chasing 275 and it lost early wickets in the form of Virender Sehwag, Sachin Tendulkar. Virat Kohli and Gautam Gambhir made a partnership before the former was dismissed with India still needing over 161 runs.

While Yuvraj Singh was having a sensational tournament with both bat and ball, Dhoni decided to step in instead of letting an in-form Yuvraj go out and face Lasith Malinga & co. The decision to promote himself worked as he made an unbeaten 91 runs in 79 balls to help India chase down the total and lift the World Cup trophy. 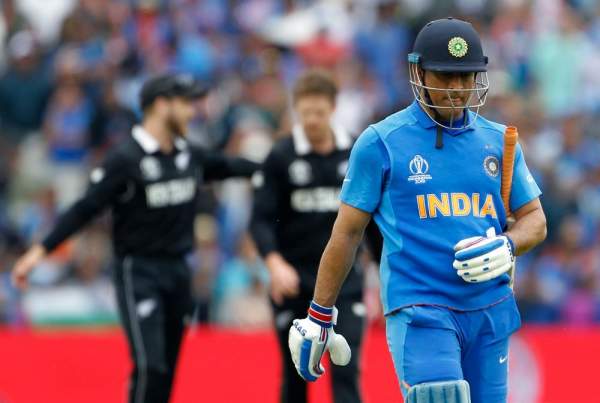 In 2013, MS Dhoni brought a change in India’s top-order, as Rohit Sharma was promoted as India’s new opener. Dhoni first gave him a chance as an opener in 2011 during the South Africa tour but he scored just 29 runs in three innings. 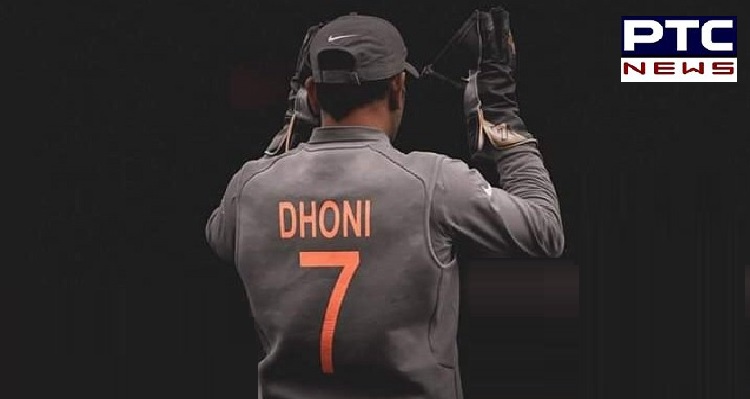 In January 2013, Rohit got a chance again against England and he smashed 83 runs in Mohali. Then, Dhoni decided to pair Rohit up with Shikhar Dhawan at the top in the Champions Trophy tournament in England.

Dhawan and Rohit revived India’s top-order and went on to mark the victory in the 2013 Champions Trophy. MS Dhoni became the only captain to win ICC’s World T20, World Cup, and Champions Trophy titles.