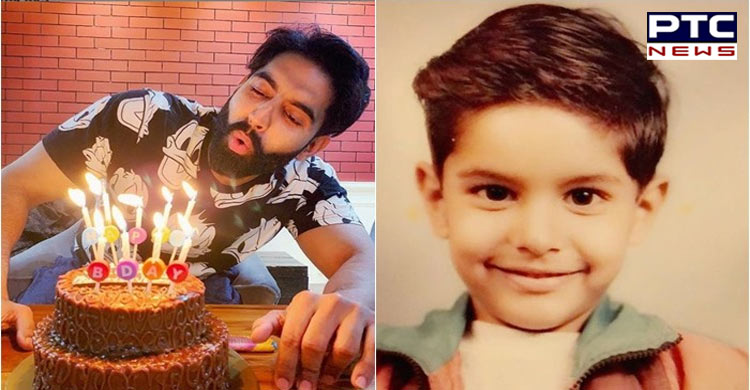 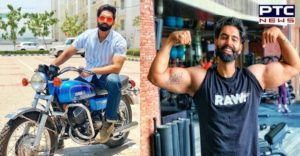 Let's meet Parmish Verma and get to know the most interesting facts about the Punjabi sensation.