Happy Birthday Sunil Gavaskar: The cricket legend Sunil Gavaskar who is often known as Sunny Gavaskar turns 70, here on Wednesday. The little master Sunil Manohar Gavaskar held the record of 34 Test centuries for over two decades before the Master Blaster Sachin Tendulkar broke the record in 2005.

Also, Sunny was the first person to score centuries three times in both the innings of a Test match. Likewise, Sunil Gavaskar is the first Test batsman to get to the landmark of 10,000 runs in a career and now stand at the twelfth position among the 13 players with 10,000+ Test runs.

Happy birthday to the legend #SunilGavaskar Sir. May you have a wonderful year ahead.. pic.twitter.com/QA2skh0xOy

Sunil Gavaskar was one of India’s iconic cricketers, a man with a remarkable journey, the legend who displayed class and set an example on the field in the gentlemen’s game of cricket. The nation is poring him the wishes and wishing him a very Happy Birthday to the former Indian Cricket team captain Sunil Gavaskar, who is often known as Sunny.

During his time he has all the major batting records in his name until a certain SRT arrived on the horizon. Sunil Gavaskar was one of the earliest torchbearers of Indian Cricket at the international level. The man with the immense talent and oodles of character, maybe this is why when he was at the crease, India always had hope. 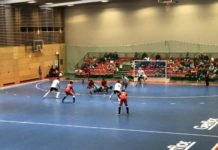 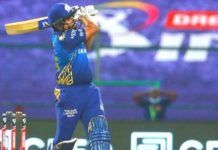 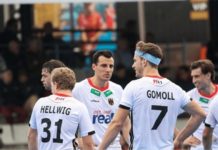