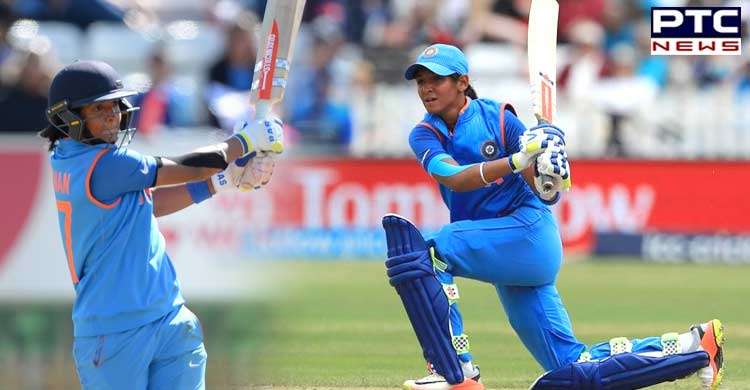 Woman cricketer Harmanpreet Kaur, on Friday, became the first Indian player to play 100 T20 international matches, surpassing Virat Kohli, MS Dhoni and Rohit Sharma, who have played 72, 98 and 98 such matches respectively. Harmanpreet, who captains the Indian team in the T20 format of the game, turned up for the team in their sixth T20 match against South Africa in Surat on Friday to achieve the milestone.

She is one of the top 10 woman players to have reached the three-figure mark in terms of appearance in the T20 format. New Zealand's Suzie Bates and Australia's Ellyse Perry top the list with 111 appearances. Harmanpreet is tied with Pakistan's Bismah Maroof and West Indies' Stafanie Taylor with 100 appearances. India won the six-match T20 series against South Africa 3-1 but lost the final T20 match by 105 runs.