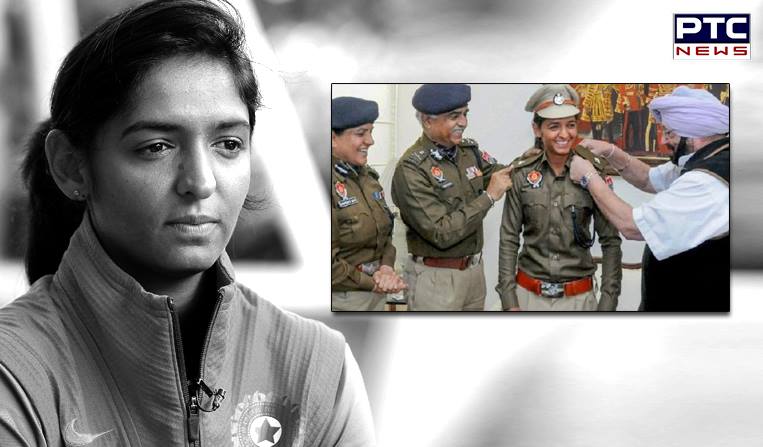 Indian women’s T20 captain Harmanpreet Kaur has lost her Deputy Superintendent of Police rank in Punjab police after her degree certificate was found to be fake, here on Tuesday.

She was offered the post by Punjab government after she played a key role in taking India to the final of the Women’s World Cup in England.

“The state government has written to Harmanpreet that since now her qualification can only be treated as Class XII, she can at best be retained by Punjab Police as constable,” the paper quoted a senior government functionary in Chief Minister Amarinder Singh’s office.

Harmanpreet had submitted a graduation certificate from Chaudhary Charan Singh University in Meerut at the time of joining but the varsity had recently informed the Punjab Armed Police, Jalandhar, that the role number on the marksheet does not exist in their records.